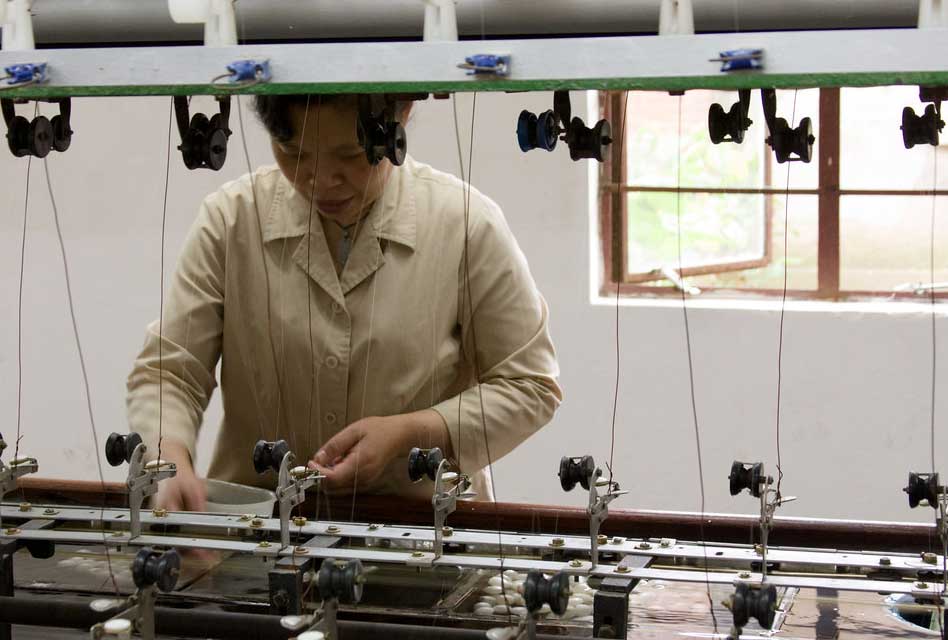 On the heels of reports that slave labor is utilized in the supply chain for the manufacturing of its products — and that it lobbies in Washington DC to fend off penalties for doing so — Applereleased its “People and Environment in Our Supply Chain” review last week, which it produces annually.

In keeping with its past statements in response to claims of labor abuses — especially among its suppliers in China — Apple denied that its parts providers and product assemblers use coerced labor.

The annual report, which focused on fiscal year 2020, attempted to affix evidence and data to Apple’s refutation about labor abuses. Among its in-house findings:

Undoubtedly Apple makes some effort to keep its suppliers accountable and makes some attempts to root out troubling practices.

But the bottom line is the company chooses to work with regimes with clear reputations for despicable human rights abuses. What does Apple expect assembly workers to say when they “interview” them — “I’m being mistreated”?

Citing discoveries made by human rights groups via satellite images, videos, and public statements by Chinese officials, last month the tech website The Information reported that it “found seven companies supplying device components, coatings and assembly services to Apple that are linked to alleged forced labor involving Uyghurs and other oppressed monitories in China. At least five of those companies received thousands of Uyghur and other minority workers at specific factory sites or subsidiaries that did work for Apple, the investigation found.”

With thousands of suppliers and raw materials providers and millions of employees, it is certainly likely that communist-driven abuses will fall outside of Apple’s awareness.

And the company is willful in its desire to look the other way, in order to maintain its access and affordability in China: Last month it was revealed that Apple is ceding control of the massive server farms that host its cloud computing for a Chinese firm, controlled by the communist government, to manage.

Until that attitude changes, expect Apple to continue to have human rights issues in the Far East.