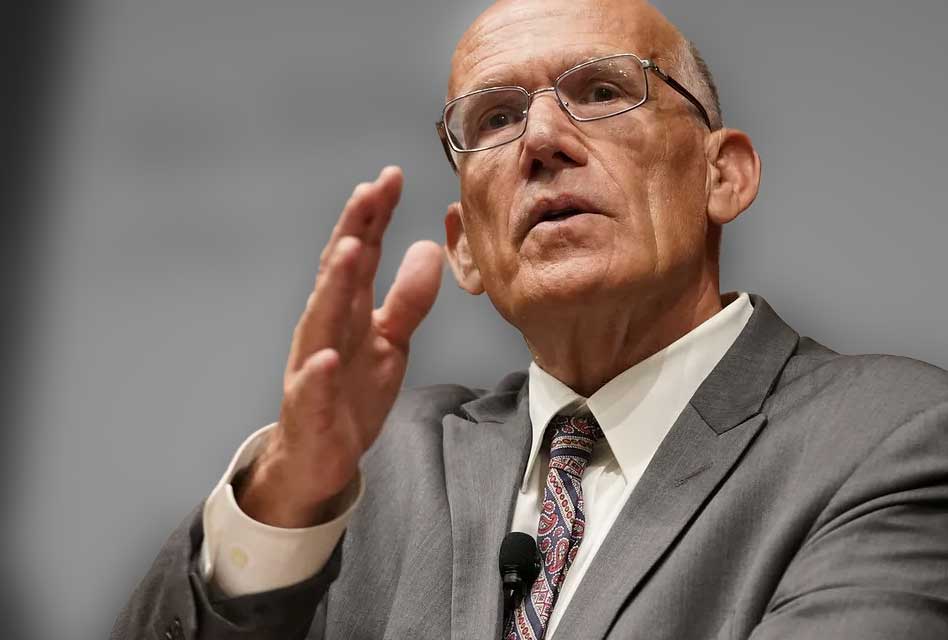 Hoover Institution scholar and Fox News contributor Victor Davis Hanson this week pondered how and why so many public figures — mainly on the political left — are caught in hypocrisy as they project sins and prejudices upon others that they themselves are guilty of.

He cites several examples, including Rhode Island Democrat Sen. Sheldon Whitehouse, Barack and Michelle Obama, and President Joe Biden. But topping his list is recently dispatched Black Lives Matter co-founder Patrisse Cullors, who National Legal and Policy Center has exposed through media reports as a “Marxist” who happens to collect million-dollar homes in white neighborhoods while shielding her lavish spending from public view.

From Hanson’s commentary at American Greatness:

Wokeism was never really about racism, sexism, or other -isms. Instead, for some, it illustrated a psychological pathology of projection: fobbing one’s own concrete prejudices onto others in order to alleviate or mask them.

So should we laugh or cry that Black Lives Matter’s self-described Marxist co-founder turns out to be a corporate grifter? Patrisse Cullors has accumulated several upscale homes and is under investigation by the IRS for allegations of the misuse of funds from one of her foundations.

Is it the case that the more Cullors professes Marxist ideology and damns toxic whiteness, so all the more she feels at home living in a $1.4 million Topanga Canyon home, in an almost exclusively ritzy white neighborhood?

Later in the piece, Hanson nails down the real motivation of Cullors and her race-baiting colleagues:

Finally, the hysterias of wokism are being channeled for profit—if they do not already reflect the reality of many of our most woke being the richest among us…

For next-generation grifters, like Ibram Xolani Kendi (a.k.a. Ibram Henry Rogers) and Robin DiAngelo, to claim that America was, is, and always will be racist, means more than just speaking gigs and book sales.

The solutions for the pseudo-crises they invent are mass reeducation of self-confessional  whites—with lucrative consulting fees for both, and tens of thousands of others.

America is systematically being conned by those who disguise their hypocrisy, who manipulate the guilt-ridden, who have no interest in solving America’s most dangerous problems, and who get or stay richer by hyping an America in need of massive rebooting—and with it their own careerist remedies.