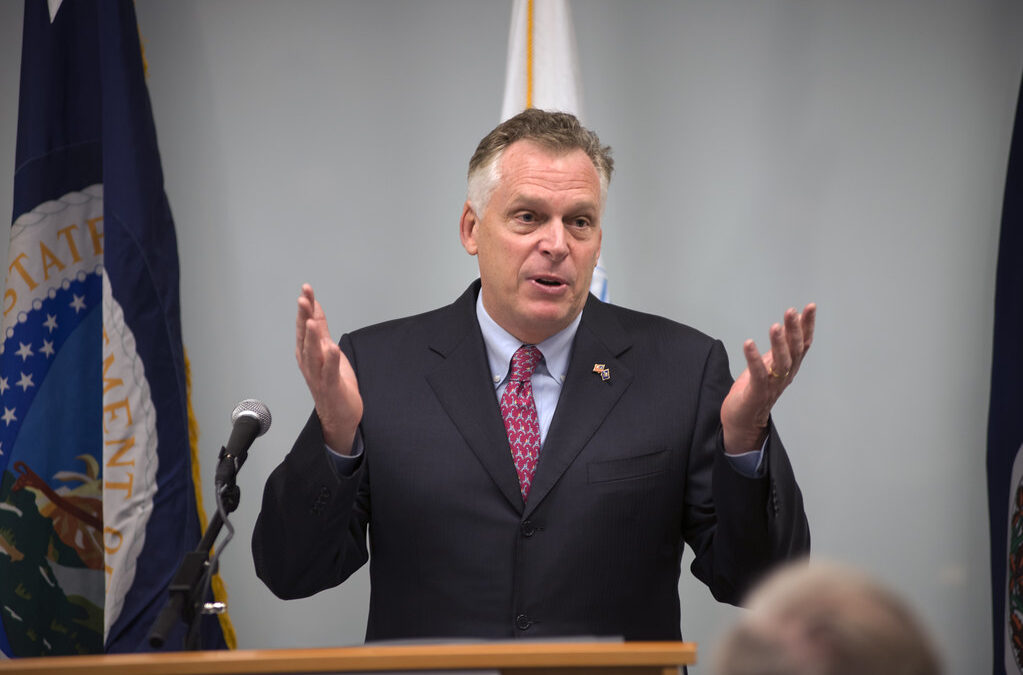 The Washington Free Beacon’s Alana Goodman reported yesterday that Democrat candidate Terry McAuliffe, who is competing to win the Virginia governor’s race against Republican Glenn Youngkin, accepted a $350,000 donation from a telecom called LycaTel that is owned by a foreign national, Allirajah Subaskaran.

The Sri Lankan-Brit has also enlisted a DC-based lobbying group that has registered as a foreign agent in the past with the Justice Department on Subaskaran’s behalf. From Goodman’s report:

LycaTel’s contribution is one of the largest received by McAuliffe’s gubernatorial campaign this election cycle. Ethics experts say the donation raises foreign-influence red flags. It’s also reigniting questions about McAuliffe’s previous foreign-donor controversies. The FBI in 2016 reportedly opened an investigation into a $120,000 donation McAuliffe received from a company owned by Wang Wenliang, a Chinese citizen and U.S. green card holder who served as a delegate to China’s parliament…

Tom Anderson, the director of the Government Integrity Project at the National Legal and Policy Center, said his organization was concerned about the size and source of the donation.

“McAuliffe probably has one of the most prolific dark money machines in politics but brazenly soliciting and accepting $350,000 from a foreign source is crossing a very bright red line in our opinion,” said Anderson.

Goodman reports that Subaskaran’s web of companies have come under scrutiny for suspect financial activities in the U.K and France, and was fined $5 million by the Federal Communications Commission in the U.S. for “deceptively marketing prepaid calling cards” to largely immigrant buyers.