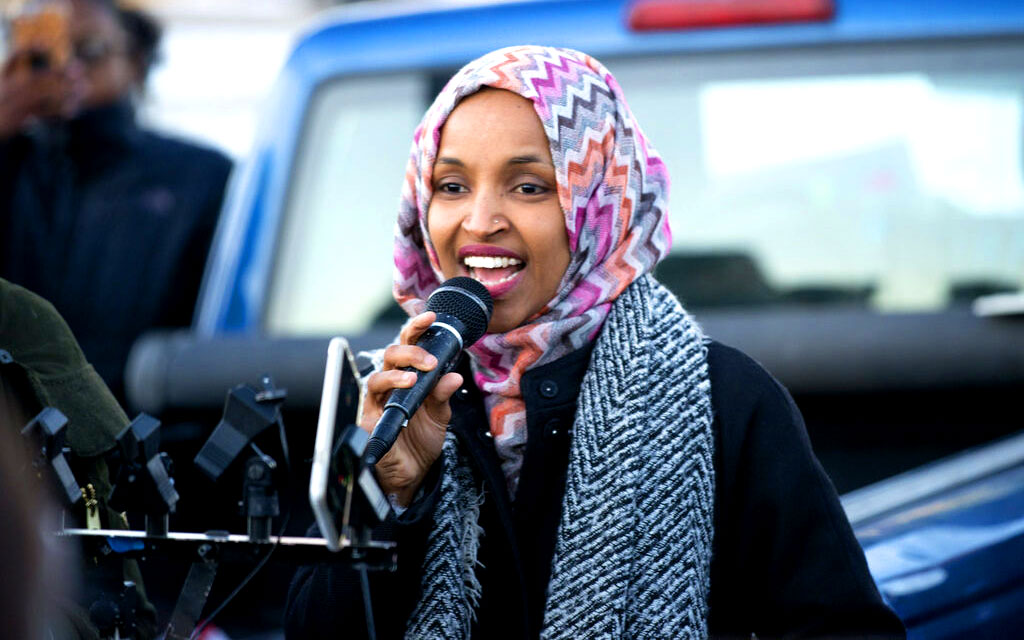 It’s ‘Throw Back Thursday’ and avoiding full disclosure of financial interests and liabilities is one of the biggest red flags when considering whether a politician may be up to no good or corrupt.  The former House of Representatives Ways and Means Committee Chairman Charlie Rangel is a perfect case in point.  In 2010 Rangel was censured for issues NLPC uncovered and exposed.  One of the red flags that always stood out with Rangel’s financial disclosures was his claim he didn’t have a bank account or any savings.  Investigators discovered he not only had a bank account but had $500,000 in one of them.

Fast forward to today and Democrat Congresswoman Ilhan Omar of Minnesota, who has faced ongoing scrutiny from NLPC for how she directs significant chunks of her campaign funds to her political consultant husband Tim Mynett, has filed an unusual financial disclosure with Congress, according to Houston Keene at Fox Business.

Namely, she left out her own bank accounts. Instead, she reports a lot Mynett’s information:

Omar’s most recent personal financial filings disclose only five assets, with four of those listed belonging to her husband, Tim Mynett.

Omar’s bank account is an asset required to be disclosed, according to federal law, with her personal financial disclosure listing a pair of money market accounts.

The Minnesota Democrat’s latest lacking disclosure appears to be the newest instance in her lackluster financial reporting.

Keene notes that Omar failed to include her bank accounts on her disclosures in 2018 and 2019 as well.

Omar married Mynett in early 2020. NLPC has also spotlighted her direction of an aggregate of more than $1 million from her campaign fund to Mynett’s political consulting firm.

NLPC filed a complaint against Omar in August 2019 with the Federal Election Commission, which alleged that Omar made personal use of campaign funds by reimbursing Mynett’s expenses while he traveled around the country with her.