North Carolina Treasurer Dale Folwell issued a press release on Friday in response to NLPC's Oct. 6th letter that requested "the immediate divestiture of Unilever holdings in all...
Read More

The co-founders of Ben & Jerry's, Ben Cohen and Jerry Greenfield, no longer have anything to do with day-to-day management of the company they sold to Unilever over 20 years...
Read More

Longtime reporter John Stossel, who now operates independently after having worked for all the major broadcast television networks, announced this week that he is suing Facebook....
Read More

McDonald's Corporation this week announced it would join the United Nations' meaningless "Race to Zero" program, which is intended to motivate businesses, organizations and...
Read More 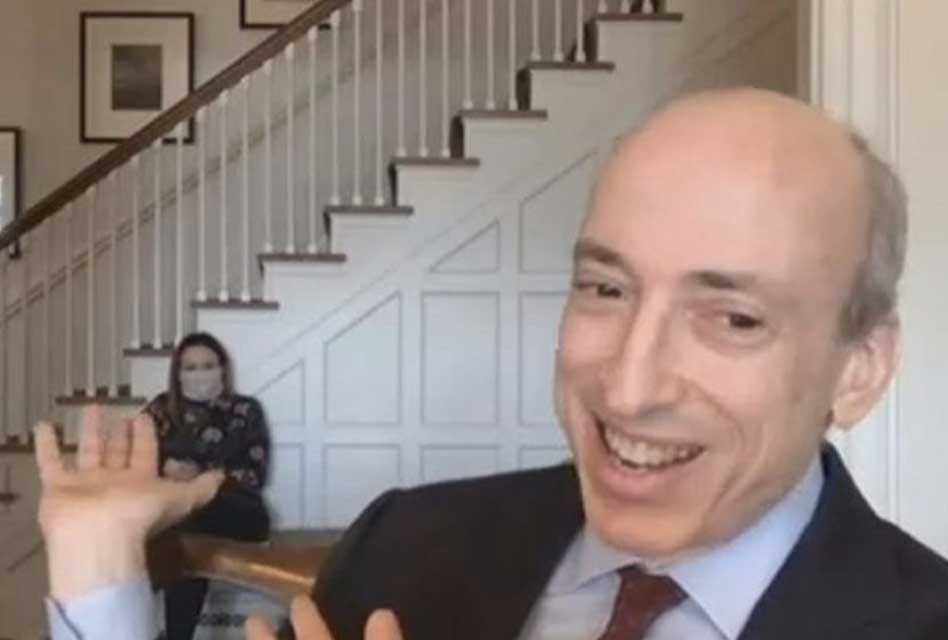 Today, the Securities and Exchange Commission (SEC) announced that it was postponing final approval of Nasdaq’s controversial Board “Diversity” rule for at least three more weeks, which coincides with the Senate Banking Committee’s approval yesterday of Biden’s SEC Chairman pick, Gary Gensler, who was described by the Washington Post as a “progressive darling.”

Senator Patrick Toomey questioned whether Gensler “will also push the legal bounds of the SEC’s authority, in particular in an attempt to advance a liberal social agenda.” His nomination will go to the full Senate soon for final approval.

The National Legal and Policy Center (NLPC) condemned the SEC and Nasdaq for proposing the rule last December that would require all Nasdaq listed companies to have at least two self-identified “Diverse” persons, including self-identified women, Black, Latinix (a woke term for “Latino” that most Latinos don’t use), and members of the LGBTQ+ community.

NLPC argued in its comments filed in January with the SEC during the rulemaking period that the diversity rule will impose arbitrary racial and gender quotas without showing a compelling governmental interest, and thus violate the Constitution’s equal protection clause as well as civil rights laws prohibiting discrimination. See our Public Comment below.

Nasdaq concedes that while most of the Nasdaq listed companies have at least one woman on their board and are making great strides to add “directors with other diverse attributes” without government compulsion, it readily admits that its proposal was driven by last summer’s Black Lives Matter’s social justice movement, stating that it “has brought heightened attention to the commitment of public companies to diversity and inclusion.”

“While it is laudable to encourage companies to explore the talent pool for qualified directors, regardless of their skin color, sex, or ethnic backgrounds, at the end of the day, requiring an arbitrary quota for Board membership is inimical to our Constitution and civil rights laws, not to mention the federalization of corporate governance, which is a matter for state law, “ said Paul Kamenar, NLPC’s counsel who drafted NLPC’s comments.

“The responsibility of the corporation is to defend and advance the interests of the people who own the company, the shareholders, not someone else’s political and social agenda that can be easily satisfied by tokenism,” said Peter Flaherty, NLPC’s Chairman.

NLPC’s comments provided a compelling legal and policy argument why the “diversity” rule should not be issued, citing relevant judicial opinions and a legal analysis by Hans Bader, a Harvard Law educated constitutional and civil rights lawyer who worked at the Department of Education.

NLPC also argued that the rule violates the Paperwork Reduction Act for failing to first clear the rule’s information request with the Office of Management and Budget. NLPC is considering legal action to challenge the new diversity rule when it is adopted later this spring as expected.

China Recognizes Homosexuality as a Disorder, Will NBA Now Boycott? 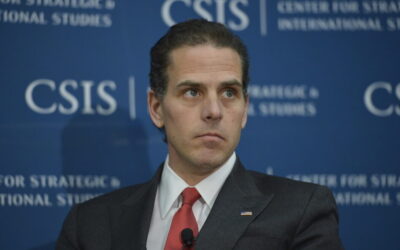 Hunter Biden's Art Dealer Has 2 Employees, But Got $580K in COVID Aid 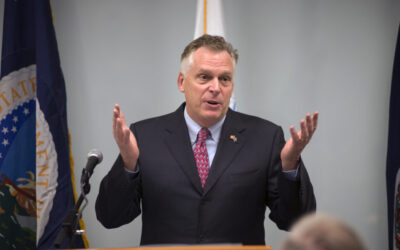