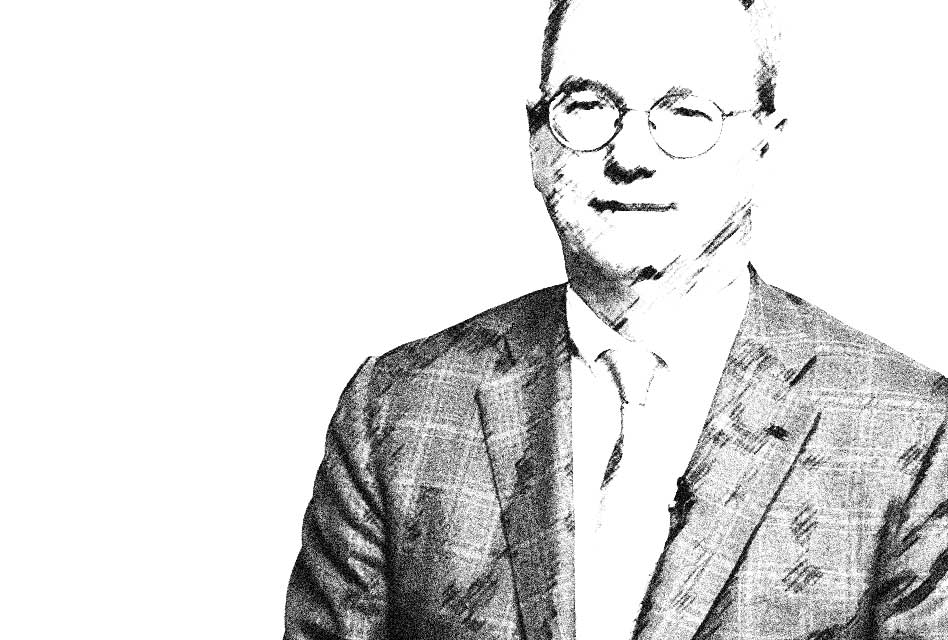 For a while, after Joe Biden was recognized as the victor in the November presidential election, political punditry wondered which direction he would go: pro- or anti-Big Tech?

That has been clearly answered, as Biden installed several Silicon Valley influencers on his transition team, which in turn have helped populate his administration with former Big Tech executives.

Tops among them has been former Google/Alphabet CEO/Chairman Eric Schmidt, whose role hasn’t been formalized by name, but his presence certainly has been.

It’s not Schmidt’s ties to the search engine tech giant that are of greatest interest anymore. Instead, it’s his role as a board member and top investor on a shiny new defense contractor that specializes in artificial intelligence technology, called Rebellion Defense, that is concerning because of a likely conflict of interest for Schmidt.

According to a report last month from The American Prospect, the DC-based national security software firm appeared out of nowhere in the summer of 2019, launched with $63 million from venture capitalists, including from the billionaire Schmidt’s Innovation Endeavors.

The American Prospect report notes that Schmidt is uniquely positioned to advance the interests of Rebellion Defense and his investment in it:

Schmidt serves as chairman of an advisory board to the White House and Congress called the National Security Commission on Artificial Intelligence. From official positions, he has advocated for the Defense Department and intelligence agencies to adopt more machine-learning technology (synonymous with “artificial intelligence” — NLPC). Meanwhile, as a venture capitalist, he has invested millions of dollars in more than a half-dozen national-security startups that sell those very technologies back to the government.

Schmidt also just cycled off a four-year stint as founding chairman of the government’s Defense Innovation Board. According to FedScoop:

During the first iteration of the DIB led by Schmidt, many of its ideas became cornerstones of DOD’s technology policy. The advisory committee helped create Artificial Intelligence ethics principles, a recently adopted software acquisition model, and other lasting changes to how the DOD approaches emerging technology.

During his final meeting, former Google CEO Schmidt was credited as critical to the board’s success.

“Standing up new organizations are very tricky … it is not trivial to find a way to chart a path forward and be influential,” acting Undersecretary of Defense for Research and Engineering Michael Kratsios said about Schmidt and the board’s work during a special appearance at the meeting.

Kratsios added that one of the board’s biggest contributions was the year-long process of recommending to the DOD its new AI ethics principles. Secretary of Defense Mark Esper adopted the principles as DOD policy almost in their entirety.

“It has been fantastic to work with you … I had no idea that the DIB would be as impactful or successful as it has come to be,” Schmidt said.

The former Alphabet chairman had steadily, but not stealthily, developed his dual influential roles where government and the corporate world work together. In the 2000s he built Google’s tech capabilities with cloud computing and artificial intelligence to make it a viable DOD contractor. He ingratiated himself with the campaign and then administration of former President Barack Obama, visiting the White House frequently, and then helped lead the ultimately failed effort to elect Hillary Clinton as president. But he maintained his Defense Innovation Board leadership during the Trump administration.

But as Schmidt built up Google’s relations and contracts with the Defense Department, he faced a revolt from liberal company engineers who did not support work for agencies they considered “evil.” He ultimately left his role as chairman of Alphabet in 2017 and exited off its board in 2019. He relinquished his final ties as a technical advisor early last year – then he got behind Rebellion Defense.

Disentangled from the principled leftists of Silicon Valley, and enabled by his Defense Department networking, Schmidt has been free to fully advocate for his new start-up and his other interests. According to The American Prospect report, several major tech companies (Amazon, Google, etc.) were given spots on the Biden transition, but the only defense contractor on the team was Rebellion Defense – which was granted two slots. This was after Schmidt was identified early on, after Biden’s victory, as a top choice to lead a White House tech task force.

According to a Sinclair Broadcast Group report in late January, Schmidt has been recommending allies to Biden for top positions in the Defense and State Departments. Reuters also confirmed those efforts:

One of the names Schmidt has floated for a senior defense department role is Christopher Kirchhoff, a former aide to the Chairman of the Joints Chiefs of Staff under the Obama administration who currently works at Schmidt Futures, two sources said. Schmidt has also pushed for Jared Cohen, the chief executive of Jigsaw, a tech incubator that operates as an independent unit under Google, for a role inside the state department or the defense department, according to two sources. Cohen has previously served at the State Department.

Cohen also co-authored with Schmidt a New York Times bestseller about the tech industry in 2013.

So Schmidt is well on his way to getting his pieces in place for highly placed influence and enrichment in the Biden administration – a practice that the former Delaware senator has long traded in.

“He’s got many, many financial incentives to ensure that the Department of Defense and other federal agencies adopt AI aggressively,” said John Davisson, senior counsel for the nonprofit Electronic Privacy Information Center, to The American Prospect. “Schmidt wields a tremendous amount of power in this space, and we thought it was pretty alarming. It seemed like an obvious conflict of interest.”

Is Hunter Biden’s Artistic ‘Career’ a Vehicle to Shield Sources of Foreign Income? 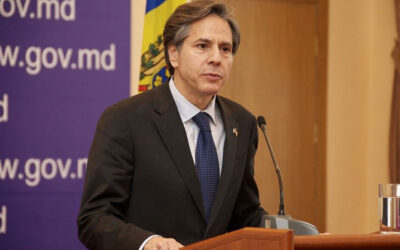 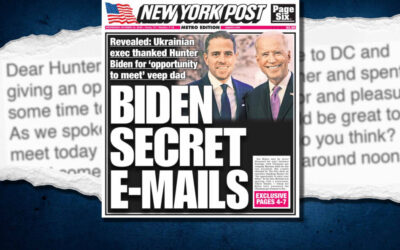 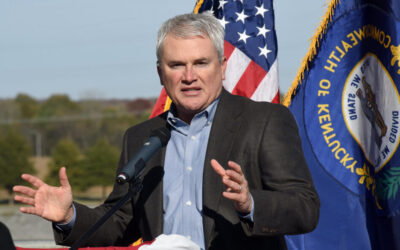