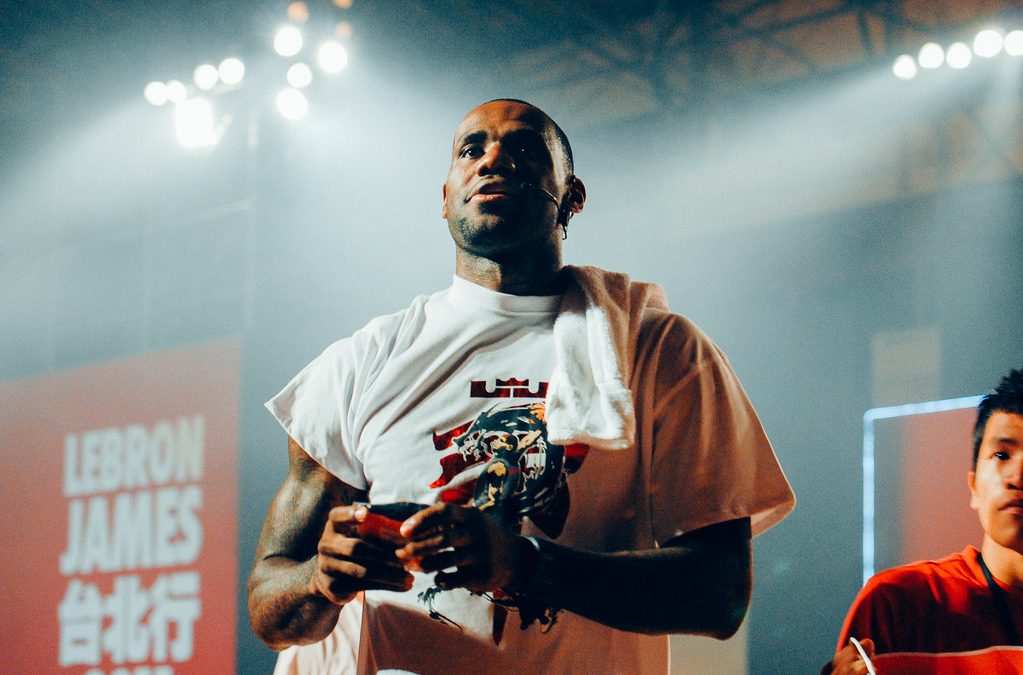 The Celtics host the Lakers for the first time this NBA season on Friday night, and neither outspoken human rights advocate Enes Kanter nor All-Star player LeBron James (pictured above) may play, but that hasn’t stopped Boston’s center from jabbing the “Space Jam 2” star over his curious silence about China‘s slave labor camps.

Kanter posted a tweet Thursday mocking James over his alleged concern for racial justice in the United States, while remaining quiet about alleged abuses in the supply chain that Kanter says Nike uses to produce LeBron’s line of athletic shoes.

Money over Morals for the “King” 👑

Sad & disgusting how these athletes pretend they care about social justice

They really do “shut up & dribble” when Big Boss 🇨🇳 says so

Did you educate yourself about the slave labor that made your shoes or is that not part of your research? pic.twitter.com/YUA8rGYeoZ

Earlier this season, Kanter’s public criticism of China and support of the #FreeTibet movement resulted in the Chinese government banning Celtics games from being broadcast in the country.

In recent weeks, Kanter has said that the NBA threatened to ban him over his China comments and has also hinted that the Celtics aren’t playing him because of it. Kanter has appeared in four games and played 31 minutes this season, but coach Ime Udoka says that has been strictly a basketball decision.

Over the weekend Kanter tweeted a short video with the statement, “Keep limiting me on the court, I will expose you off the court.”

Keep limiting me on the court,
I will expose you off the court. pic.twitter.com/pnIvlbrrtL