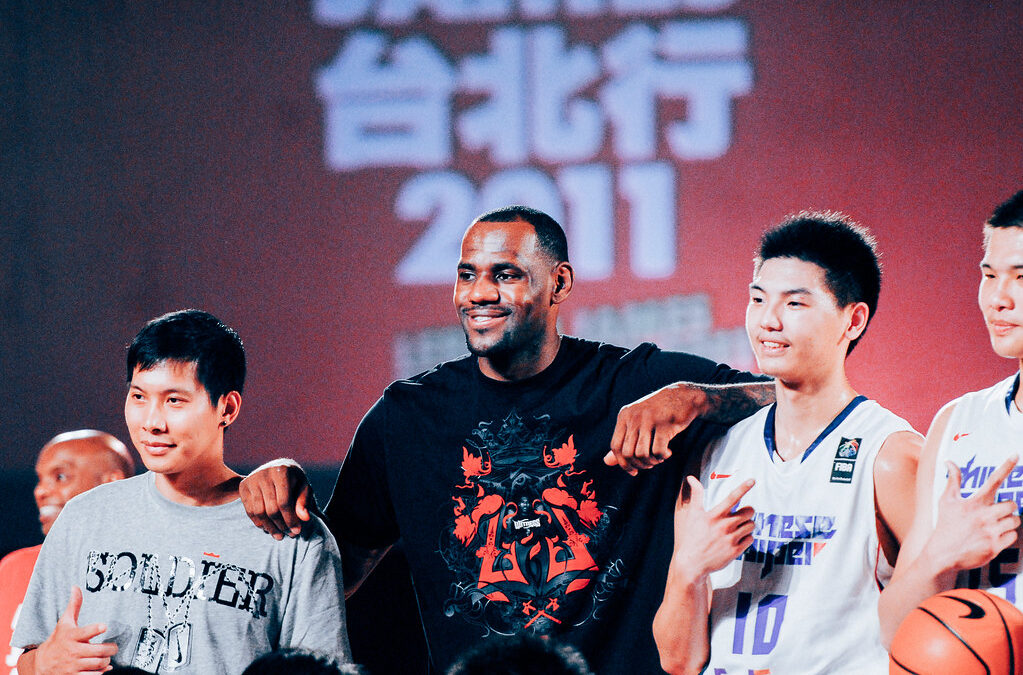 To the owner of @Nike, Phil Knight

How about I book plane tickets for us
and let’s fly to China together.

We can try to visit these SLAVE labor
camps and you can see it with your
own eyes.@KingJames @Jumpman23
you guys are welcome to come too.#EndUyghurForcedLabor pic.twitter.com/241bg887JO

The company has not responded to Kanter’s entreaties to speak out against China’s atrocities.

Apparently it’s important for co-founder and chairman emeritus Phil Knight to speak out against only certain types of “Asian hate” — China’s hate against the oppressed Uyghurs and Tibetans would seem to be perfectly acceptable.