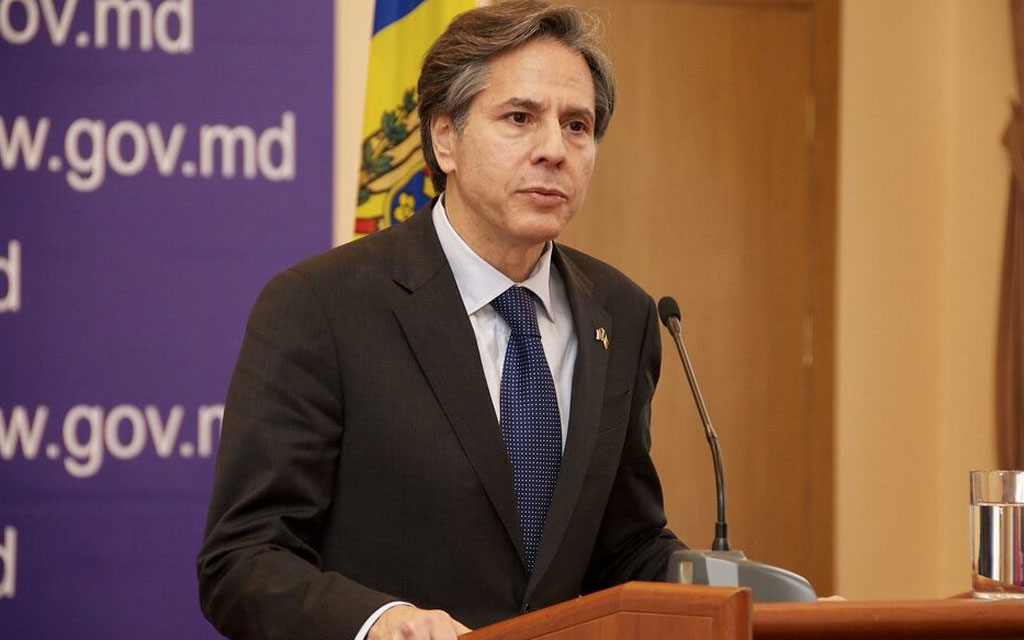 Secretary of State Antony Blinken appeared before Congress Monday and Tuesday for some rough rounds of questioning before committees of the House and Senate, respectively, about the Biden administration’s disastrous withdrawal from Afghanistan.

On Monday, however, one Congressman went off topic with some questions about Hunter Biden and his dealings with Ukrainian energy company Burisma Holdings. Republican Rep. Scott Perry of Pennsylvania apparently got information that Blinken had been interviewed by the FBI about the president’s son and his activities soliciting money from foreign governments.

From a report by the New York Post on the House Foreign Affairs Committee hearing:

How long was your recent interview with the FBI and was it a deposition?”

“Are you saying that you have not had a recent interview with the FBI since becoming secretary of state?” asked Perry. Blinken initially responded with three seconds of silence.

“I-I-I-I-I’m not sure what you’re referring to, and I’m happy to take that up with you offline,” the secretary of state finally spat out.

Perry pressed on, asking Blinken: “Did the State Department turn over documents to the FBI related to Hunter Biden, Burisma, and/or the Blue [Star] Strategies corporation?”

“Uh, you’ll have to ask —” Blinken began before Perry cut him off to ask: “So you have no knowledge of this? Are you saying you have not had an interview with the FBI since becoming secretary of state?”

“It would — It would not be appropriate for me to comment in a public forum on any legal proceedings that the department –” Blinken started before Perry interjected: “I’m not asking you to comment on the legal proceedings, I’m just asking if you’ve been interviewed by the FBI since becoming secretary of state.”

“Again, I’m not going to comment one way or another on any legal proceedings, or not, that may or may not have happened,” said Blinken.

Chairman Gregory Meeks tried to redirect Perry back to questions about Afghanistan, but Perry still pressed Blinken about being questioned by the FBI — so Meeks ended his time. You can watch the exchange here:

NLPC challenged Blinken’s nomination before the Senate confirmed him as Secretary, and then called for his resignation following the Afghanistan debacle.

Perry explained why he questioned Blinken about Hunter Biden on Fox News on Tuesday, which you can watch here.