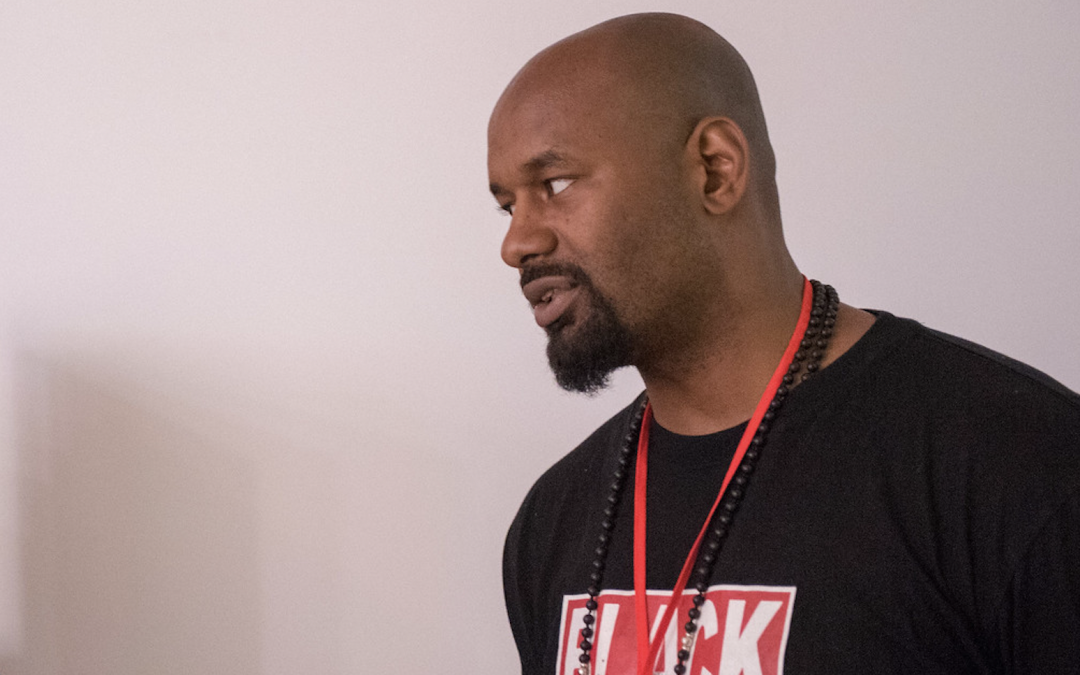 The black activist who threatened new violence in New York City after Mayor-elect Eric Adams said he plans to reinstate NYPD’s Anti-Crime unit, which had been disbanded after mass riots against law enforcement, is considered a pariah among the larger civil rights movement, according to a report by Isabel Vincent in the New York Post.

Hawk Newsome (pictured) had gained attention earlier this year when he criticized Black Lives Matter co-founder Patrisse Cullors for her spending spree on posh real estate properties in wealthy white neighborhoods, but that has separated him from the national cause.

From the Post’s profile of Newsome:

The imposing former paralegal for the Bronx DA who stands more than six-foot-six inches tall and weighs 250 pounds, now runs a political consulting company with his younger sister, Chivona Newsome. In 2016, the two also founded New York Black Lives Matter Inc, a charity which lists its address as a Bronx apartment. The non-profit had its charitable status revoked two years ago after it failed to file financial reports to the IRS over three consecutive years, public records show.

But the group continues to seek donations on its Web site, instructing visitors to donate through one-time payments or monthly sums using PayPal and credit or debit cards. The group sells sweatshirts with the “BLM NY” logo and “Donald Trump is a White Supremacist,” noting that buying them “is the best way to support our organization.”

Newsome, whose birth name is Walter, has never been a member of Black Lives Matter Global Network, the national arm of the movement, which has no time for his brand of self-styled leadership.

Newsome said earlier this week, after meeting with the Mayor-elect and hearing his plans, that “There will be riots…There will be fire, and there will be bloodshed.”