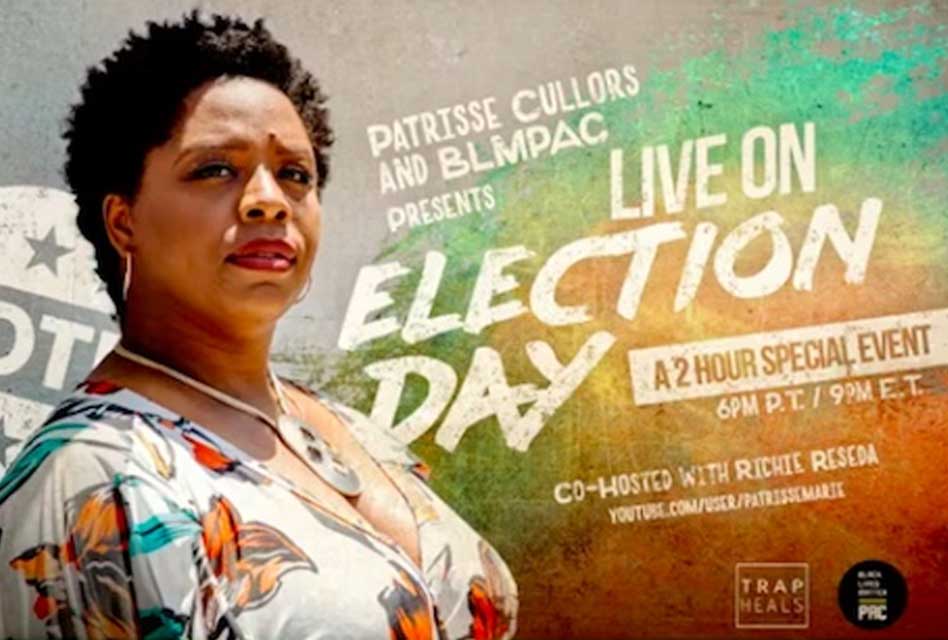 Andrew Kerr has this in the Daily Caller:

Black Lives Matter PAC, which was founded and led by activist Patrisse Cullors, paid an art company run by the father of her only child nearly $150,000 to co-produce live election coverage, campaign and social media records show. Industry experts said it should have cost a fraction of that price.

From the same article:

“Besides paying Trap Heals almost $150,000 to produce an unprofessional video that high school students would be embarrassed to produce, the excessive payments by Cullors to Trap Heals that she co-chairs with the father of her child raises serious questions whether political contributions to BLM PAC were not only misspent but also enriched her personally,” said Paul Kamenar, counsel to the conservative watchdog group National Legal and Policy Center.

“NLPC filed a complaint last year with the Federal Election Commission against Representative Ilhan Omar for paying consulting fees to her husband’s firm, which forced her to terminate her arrangement with his firm, and we’re considering filing a similar one against Cullors and BLM PAC,” Kamenar added

Click here to read the entire story in the Daily Caller.