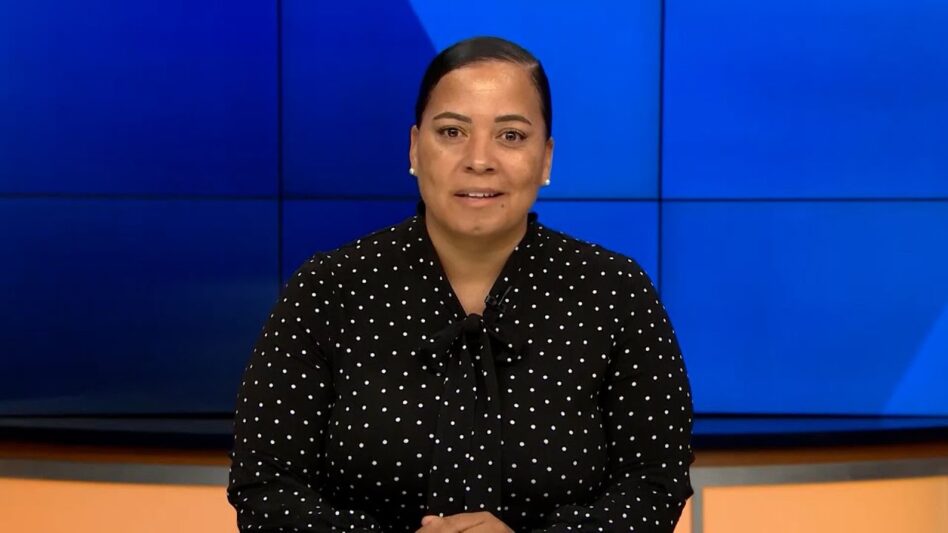 Belying his insistence that he is not part of the Democrat Party who calls for “defunding the police,” President Joe Biden has nominated as U.S. Attorney for Massachusetts one of the many big-city prosecutors funded by progressive billionaire George Soros who are soft on crime.

The president on Monday selected Suffolk County district attorney Rachael Rollins, who the Washington Free Beacon reported is part of “the new wave of progressive prosecutors pushing a radical criminal justice reform agenda in their cities.”

Soros has backed far-left candidates who are soft on crime in several major jurisdictions, and has seen many victories in cities including Philadelphia, St. Louis, Los Angeles, and San Francisco. Rollins represents his success in Boston.

From the Free Beacon:

Last year, Rollins partnered with two other Soros-backed district attorneys to form the Truth, Justice, and Reconciliation Commission. Modeled after South African tribunals established to reckon with apartheid, the commission called the U.S. justice system “a cruel and oppressive force of injustice” for minorities.

Rollins, Chesa Boudin (San Francisco), and Larry Krasner (Philadelphia) formed the commission with the Grassroots Law Project, a left-wing group that says police reform “must begin with defunding police and investing in communities.” The project has called for the closure of “youth and adult prisons and jails,” as well as an end to the arrest and handcuffing of juveniles…

Rollins herself has not explicitly called for defunding police departments, though she supports drastic policing reforms. She also backs a moratorium on the prosecution of 15 crimes, including drug distribution, shoplifting, resisting arrest, disorderly conduct, breaking and entering, and making threats.

Such moratoriums have led to the proliferation of crime — both violent and non-violent —in major cities throughout the country. For example, in San Francisco, city attorneys don’t prosecute crimes for stealing merchandise worth less than $950 — leading retailers like Walgreens to shut down stores and Target to close locations early, due to rampant theft.