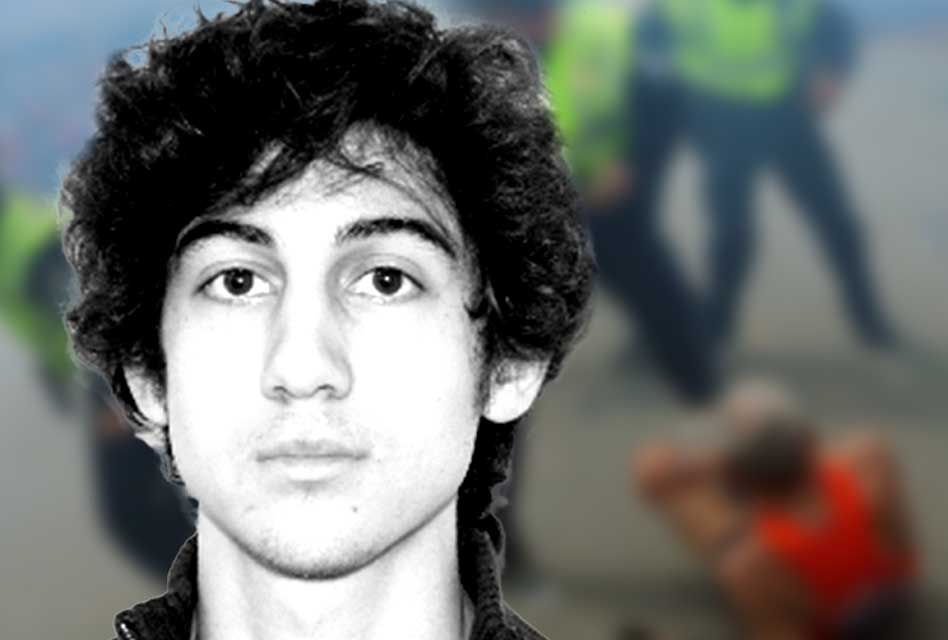 The Supreme Court of the United States announced Monday that it decided to hear whether Boston Marathon Bomber Dzhokhar Tsarnaev, who was found guilty of the terrorist attack in 2013 that killed three people and injured approximately 280 others, is entitled to a new death penalty phase trial because of pretrial publicity and other concerns as ordered by a lower court of appeals.

During his confirmation hearing last month, Garland was praised by his supporters for his prosecution of Timothy McVeigh who bombed the federal building in Oklahoma City in 1995, and who received the death penalty.

Asked by members of the Senate Judiciary Committee about his position on the death penalty, Garland testified he had no regrets that McVeigh received the death penalty, but said that his views have ‘evolved” since then because of claims of racial discrimination and questions of innocence.

“The concerns about the death penalty raised by Merrick Garland, Vanita Gupta, the nominee for Associate Attorney General, and President Biden, all arise at the state level, not for federal capital crimes,” said Kamenar. “McVeigh was a white supremacist and his guilt was clear as was Dylaan Roof, who executed nine Black church members. And the recent killings in Atlanta by Robert Long do not raise issues of his race or guilt,” Kamenar added.

“While insisting that he would run the Justice Department without any interference from the White House, Garland nevertheless said he would follow President Biden’s expected moratorium on the death penalty. He can’t have it both ways,” said NLPC Chairman Peter Flaherty. 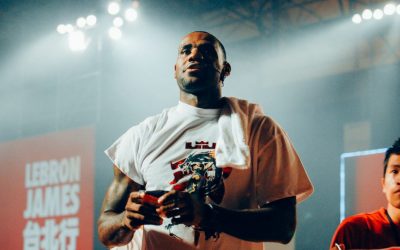 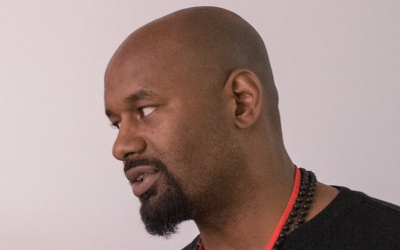