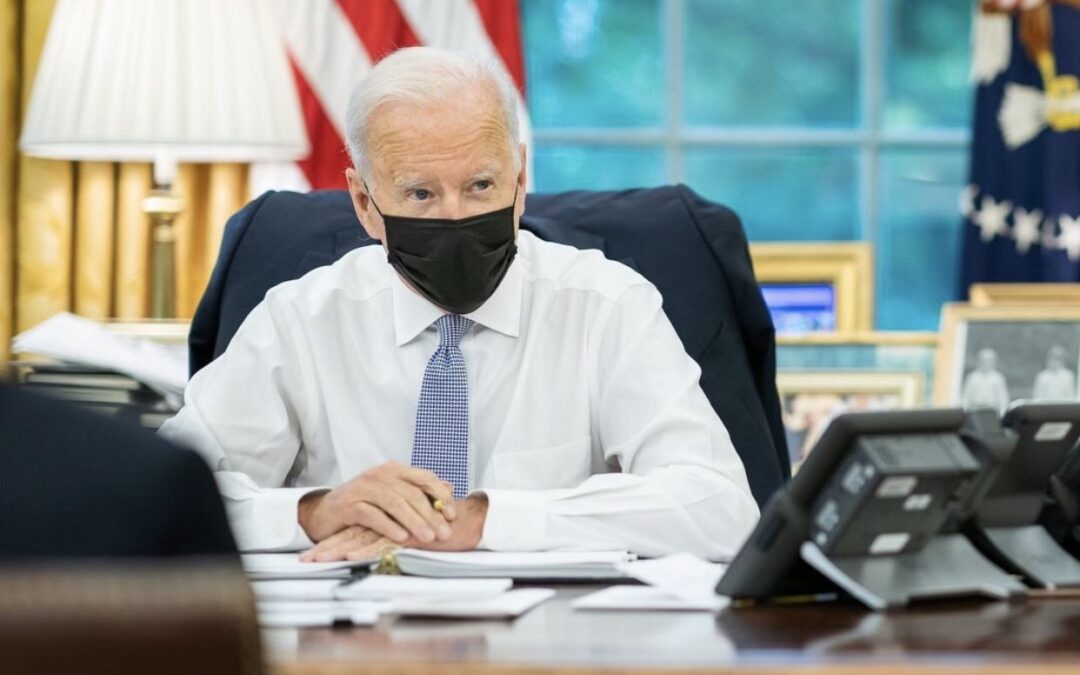 The media hype was gushing:

“In one of his first official acts, President Biden signed an executive order that sets stringent ethics rules for incoming executive branch appointees.”

“‘These are the toughest rules ever… Both coming into government and for when his appointees ultimately leave.’”

But tough ethics rules are only tough if they are enforced. And the NLPC, working with Alana Goodman at the Washington Free Beacon, found a glaring — and dangerous — instance of non-enforcement.

Among the “toughest rules ever” is a required two-year “cooling off” period before lobbyists can accept a government position involving participation in matters or issue areas on which they lobbied.

Yet Washington lawyer George Salem was only three months removed from his role as a Washington lobbyist and foreign agent for the Palestinian Authority, when he was appointed chairman of the USAID Partnership for Peace fund, which doles out foreign aid that “projects to strengthen people-to-people engagement between Palestinians and Israelis.”

Salem’s appointment comes just three months after he ended a six-year stint as a registered foreign agent for the Palestine Monetary Authority, the central banking arm of the Palestinian Authority…

The selection also comes one year after Biden signed an ethics executive order that is supposed to restrict appointees from participating in matters on which they lobbied within the past two years. But government watchdogs say the administration doesn’t appear to be enforcing this two-year “cooling off” period, creating an environment that invites conflicts of interest.

“The new executive order opens the door to corruption by allowing individuals like Mr. Salem to leverage their previous relationships as foreign agents or lobbyists during their tenure on advisory boards like the [Partnership for Peace Fund], without the required two-year cooling off period they are supposed to adhere to before and after their tenure,” said Tom Anderson, director of the Government Integrity Project at the National Legal and Policy Center.

Previously, Goodman reports, Salem “gained notoriety as a lawyer for the Holy Land Foundation, a charity that was shut down by the U.S. government in 2001 for funding Hamas.” Five of its leaders were criminally convicted of funneling $12 million to the terrorist organization.

Disregarding them, as the Biden administration has done in this instance, can be dangerous as well as corrupting.