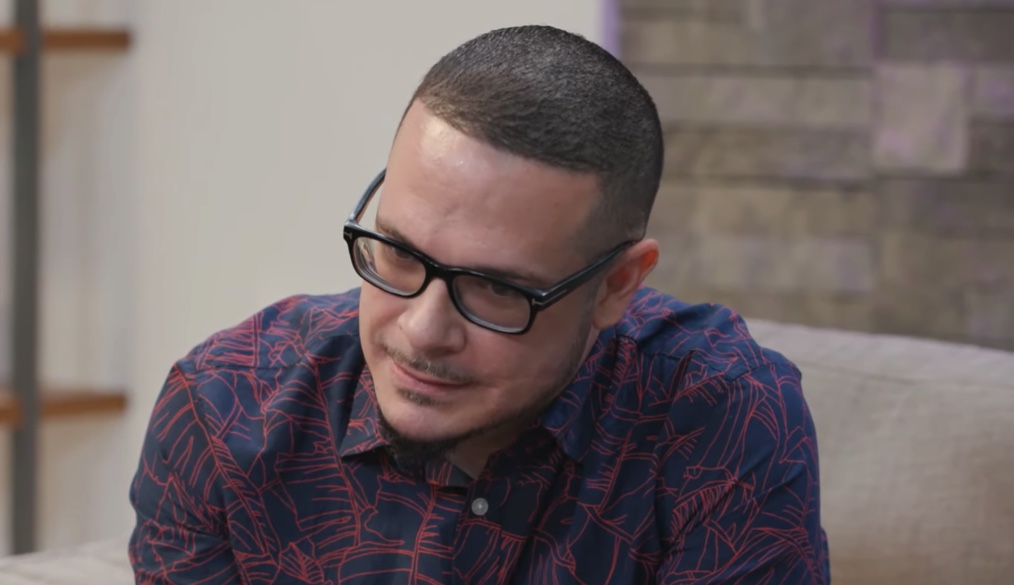 In a follow-up to our work on the extravagant living of “Marxist” Black Lives Matter co-founder Patrisse Cullors, Isabel Vincent of the New York Post published her latest piece on activist Shaun King’s lavish lifestyle.  As Isabel’s past stories have shown, activists like King have done very well for themselves:

Shaun King has built his image on being a champion of the poor and disenfranchised, but the controversial civil rights activist lives like a one-percenter in a sprawling lakefront home, records show.

King, 41, moved earlier this year from a luxury two-bedroom apartment in downtown Brooklyn, to the five-bedroom, 3,000 square foot North Brunswick, NJ, property, with “a lakefront backyard” and gourmet kitchen, according to public records.

The property, surrounded by lush, tall trees, was purchased by King’s wife, Rai-Tonicia King, a Ph.D. candidate and educator, in November 2020 for $842,000, public records show.

Like Cullors, King is also being accused of profiting off of the death of Tamir Rice by Rice’s mother Samaria Rice:

Samaria Rice — whose 12-year-old son Tamir was shot dead by cops in Cleveland in November 2014 — blasted King on social media, accusing him of soliciting funds in her dead son’s name without her permission and even about his own identity as black or biracial.

“Personally I don’t understand how you sleep at night,” she wrote in an Instagram post addressed to King last month, after the activist revealed details of a personal conversation he had with Rice. “I never gave you permission to raise nothing.. Along with the united states, you robbed me for the death of my son.”

“You are a selfish self-centered person and God will deal with you…,”

One of the other similarities between Cullors and King is their Federal PAC operation:

King co-founded the Real Justice political action committee in 2017 with former Black Lives Matter leader Patrisse Cullors, who resigned from BLM a month after the Post revealed she had spent more than $3 million on real estate in the US.

Real Justice doled out $460,000 in “consulting” fees to three companies: Social Practice LLC, Bernal Alto LLC and Middle Seat Consulting LLC, which are controlled by some members of the political action committee, including treasurer Rebecca Bond, according to a report.

Other PAC payments included $46,330 to Janaya and Patrisse Consulting, a company run by Cullors and her wife Janaya Khan. Those payments were made between 2017 and 2020, according to the Federal Election Commission.

This group not only has a history of campaign finance issues but some of what they’re doing looks very similar to the complaint we filed against Alexandria Ocasio-Cortez.  The 2022 campaign season is in full swing and several individuals connected to Shaun King are vying for statewide and local office across the country. What we see here is literally the tip of the iceberg.