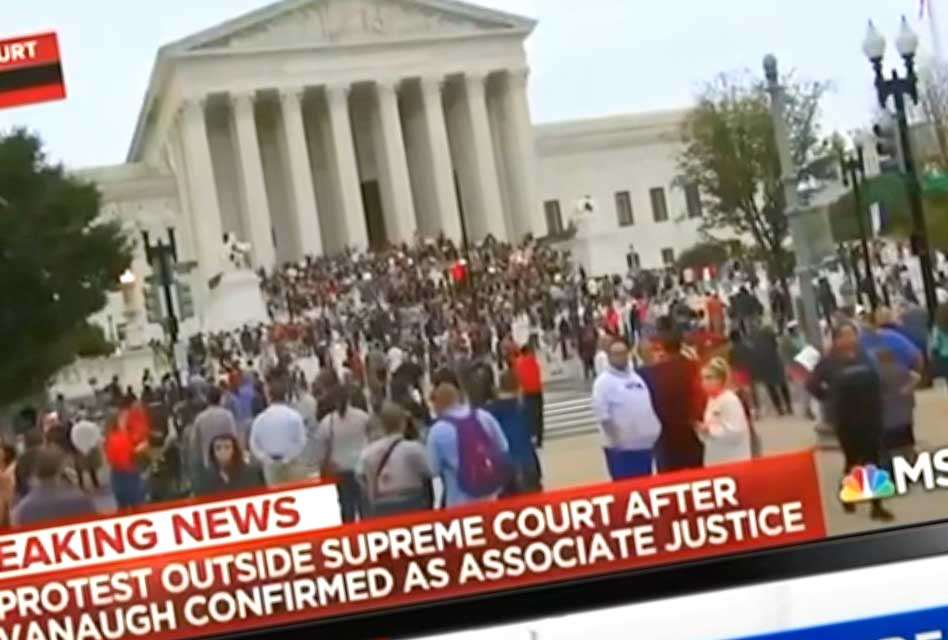 Last March, Schumer addressed a cheering activist crowd during the oral argument on a controversial abortion case, turned towards the Court and shouted: “I want to tell you, Gorsuch… I want to tell you, Kavanaugh… you have released the whirlwind, and you will pay the price. You won’t know what hit you if you go forward with these awful decisions.”  Anti-Kavanaugh protestors had stormed the Supreme Court building when he was confirmed. Luckily, there were no pre-planned attackers at Schumer’s rally as there were at the Trump rally.

Senator Schumer’s remarks drew an immediate public rebuke from Chief Justice John Roberts, the legal community, including the American Bar Association, and many Members of Congress, calling those threats “dangerous.”  Schumer’s defense?  He said he was speaking Brooklynese and didn’t mean to threaten any physical harm.

“Besides being unconstitutional, the hypocrisy of impeaching Trump for his remarks by Schumer and his colleagues is obvious,” said Peter Flaherty, NLPC Chair. “Trump addresses a rally over a mile away from the Capitol and says to protest “peacefully” yet Schumer is on the very steps of the Supreme Court during their deliberation before a highly charged pro-abortion, anti-Kavanaugh crowd threatening two justices who would get “hit” and he gets a pass,” added Paul Kamenar, counsel to NLPC who filed disciplinary complaints against Schumer with New York Bar authorities (which dismissed the complaint on First Amendment grounds) and the Senate Ethics Committee, which apparently buried the complaint.

The double standard does not stop with Schumer. In 1983, radical left-wing terrorists bombed the Capitol Building yet one of the conspirators Susan Rosenberg had her sentence commuted by President Clinton. Rosenberg took her skills to work for Black Lives Matter.  Her co-conspirator Elizabeth Ann Duke, jumped bail and has been a fugitive ever since 1985. Alarmingly, the Obama Justice Department moved to dismiss the indictment against her on June 17, 2009, stating no reasons.  The motion was summarily granted by Magistrate Judge Deborah Robinson who signed the dismissal falsely as an Article III District Court Judge. A misconduct complaint against the Magistrate for her unethical conduct was dismissed by Judge Merrick Garland (now Biden’s nominee for Attorney General) on January 15, 2014.

In 1954, four Puerto Rican nationalists opened fire on the House floor from the visitor’s gallery above, wounding five members of Congress.  The perpetrators were caught and imprisoned. One was released in 1978; the others were pardoned in 1979 by President Jimmy Carter

The voters should be allowed to determine whether former President Trump deserves another term in office.  After all, Democrat Congressman Alcee Hastings was impeached when he was a federal judge for taking a bribe and was criminally convicted.  He was convicted in 1989 in the Democrat-controlled Senate but they did not bar him from holding future office. The voters in his Florida district elected him to Congress in 1992.  Hastings co-conspirator William Borders was pardoned by Bill Clinton on his last day in office. 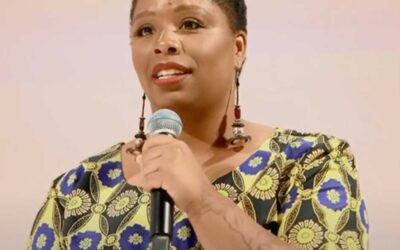 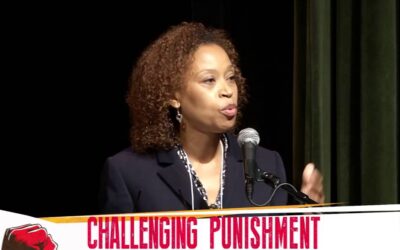