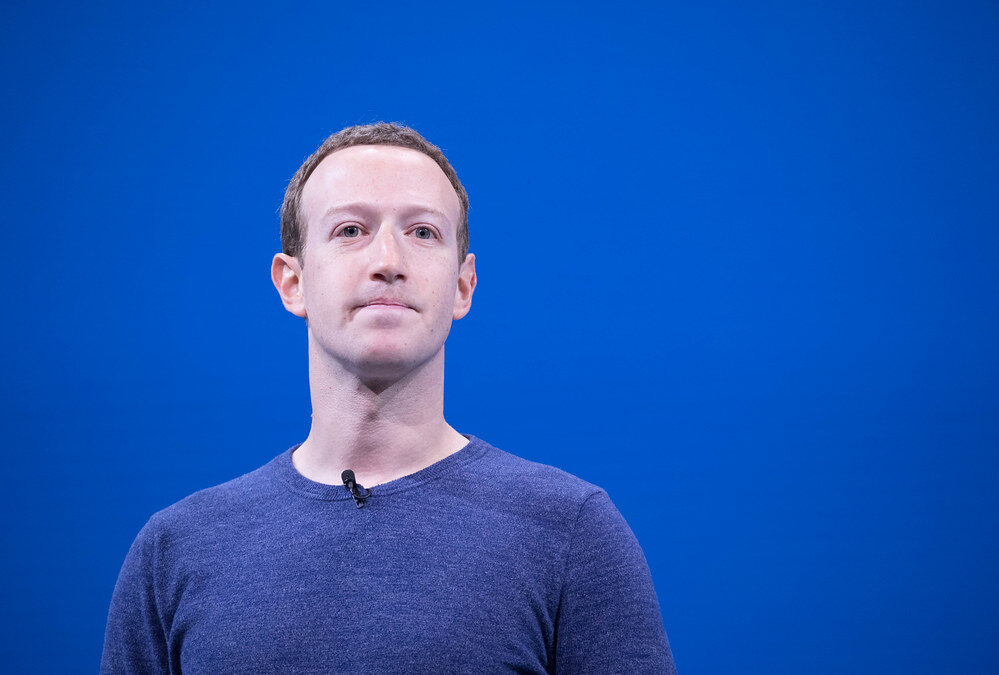 As Elon Musk breaks blockbuster news almost daily with releases of internal communications and documents that reveal how much former Twitter executives lied to the public about its censorship practices, a Meta shareholder is calling upon CEO Mark Zuckerberg to take similar steps to be transparent with his current and former Facebook customers.

National Legal and Policy Center – which owns stock in the Mountain View, Calif. social media company – will sponsor a shareholder proposal at the company’s next annual meeting in May 2023. The resolution calls for the tech giant to disclose requests it has received from the federal government to remove content from its Facebook platform.

“Mark Zuckerberg admitted, matter-of-factly, to Joe Rogan earlier this year that the FBI led Facebook’s moderators to believe the Hunter Biden laptop story was Russian disinformation,” said Paul Chesser, director of NLPC’s Corporate Integrity Project. “There are countless other examples of requests by government for Facebook to censor users – indeed, the company even created an online censorship portal with the word ‘takedowns’ in it, for the government to submit such requests.”

“Meta shares today are worth one-third of what they were valued on January 1st of this year,” Chesser added. “Mr. Zuckerberg has used the company as his personal playground to pursue his metaverse fantasies, while letting Facebook wither by reputational ruin. He blames Apple’s privacy protection measures for Facebook’s revenue woes, but the truth is the social media platform is dying from self-inflicted wounds like censorship, which is driving users away.”

The text of NLPC’s proposal for a “Report on Government Take-Down Requests” for Meta’s 2023 annual meeting follows:

Shareholders request that Meta Platforms, Inc. (“Company”) provide a report, published on the Company’s website and updated semi-annually – and omitting proprietary information and at reasonable cost – that specifies the Company’s policy in responding to requests to remove or take down content from its platforms by the Executive Office of the President, Members of Congress, or any other agency, entity or subcontractor on behalf of the United States Government.

In Bantam Books, Inc. vs. Sullivan (1963), and in other cases, the Supreme Court of the United States has ruled that private entities may not engage in suppression of speech at the behest of government, as it has the same effect as direct government censorship.

On July 15, 2021, White House press secretary Jen Psaki was asked, “Can you talk a little bit more about this request for tech companies to be more aggressive in policing misinformation? Has the administration been in touch with any of these companies and are there any actions that the federal government can take to ensure their cooperation, because we’ve seen, from the start, there’s not a lot of action on some of these platforms.”
Psaki replied, “Sure. Well, first, we are in regular touch with these social media platforms, and those engagements typically happen through members of our senior staff, but also members of our COVID-19 team, given, as (Surgeon General) Dr. (Vivek) Murthy conveyed, this is a big issue of misinformation, specifically on the pandemic.”

Evidence – and testimony by Company Chairman and CEO Mark Zuckerberg – shows the Company has been subject to overtures from the U.S. government to censor. For example, in a podcast interview in August 2022, Mr. Zuckerberg said Facebook restricted reach among users to a New York Post article about Hunter Biden’s laptop, after the FBI told the Company to be on “high alert” for so-called “Russian propaganda.”

Also, Facebook maintained a “content requests system” for use by government and law enforcement to request censorship of so-called “disinformation.” The Internet domain for the company’s portal even has the word “takedowns” in it.