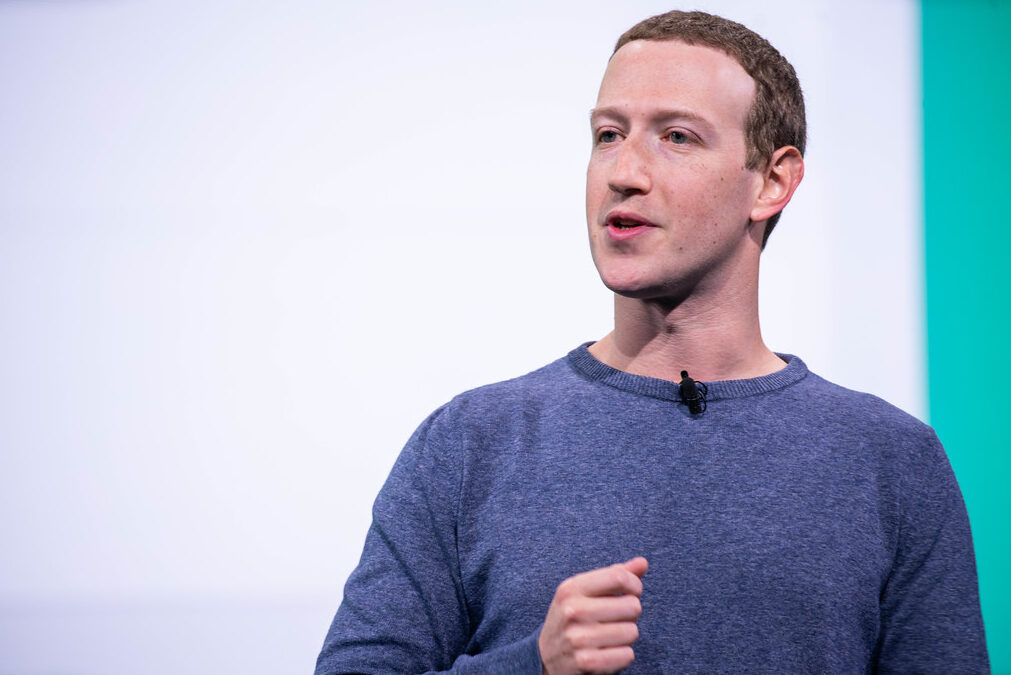 On Wednesday, National Legal and Policy Center presented a resolution at Meta Platforms’ (formerly Facebook) annual shareholder meeting that would require greater transparency and itemization by the corporation about its charitable contributions.

The company’s board of directors opposed our proposal, as explained on pages 90-91 in its proxy statement.

I’m actually shocked by Meta’s opposition statement to our proposal in the proxy statement.

Every other company I’ve dealt with this season has at least tried to pretend they provide strong disclosure of their charitable donations, even though they don’t.

But Meta obviously doesn’t care how it looks.

I actually laughed out loud when I read their response!

The company says it publishes information about its charitable giving “from time to time,” and last year made donations “with the expressed purpose of benefiting society as a whole.”

That’s so vague and indifferent, it’s like the Mom who asks her lazy teenage son what he learned in school today and he grunts, “stuff.”

And then when she asks him to clean his room he replies, “I’ll get around to it,” but then he never does.

Unfortunately Mr. Zuckerberg, currently obsessed with virtual reality while shareholder value tanks, is the equivalent of that teenager.

Shareholders are the helpless Mom.

And with the equivalent of well over 50 percent of voting shares, this teenager can do whatever the heck he wants.

This elitist oligarch is so comfortably in control, that he doesn’t have to worry about silly things like facts on his playground — which is Facebook — when they don’t fit his narrative or agenda.

After all, special people like Mr. Zuckerberg shouldn’t have to put up with female US Senators who make common-sense statements like biological men shouldn’t play women’s sports.

And quit whining about Facebook’s throttling of the Hunter Biden laptop story, which Mr. Zuckerberg chalked up to a “hack and leak operation.” We don’t need any damaging Biden facts spread on Facebook.

It’s also why he conspired with Dr. Fauci to keep the truth about COVID, its origins, mask ineffectiveness, and the failed vaccines off the platform, while government health agencies’ propaganda reigned supreme on Facebook.

It’s all drawn a couple of lawsuits from Red States against Meta and Mr. Zuckerberg, but a couple million bucks for lawyers is pocket change for the CEO.

Speaking of bucks, he came up with a whole new currency in 2020 – called “Zuck Bucks.”

He distributed upwards of $400 million dollars-worth through NGOs run by his radical veteran Obama administration pals, predominantly to get-out-the-vote operations in heavily Democratic districts in 2020, under cover of COVID.

Voila! 81 million votes for Joe Biden, who drew lots of social distancing circles at his campaign events, but no crowds.

I’d ask you to vote in favor of our resolution, but there’s really no point.

McDonalds Called Out for ESG ‘Gaslighting’ Over China, ‘Zero Emissions’