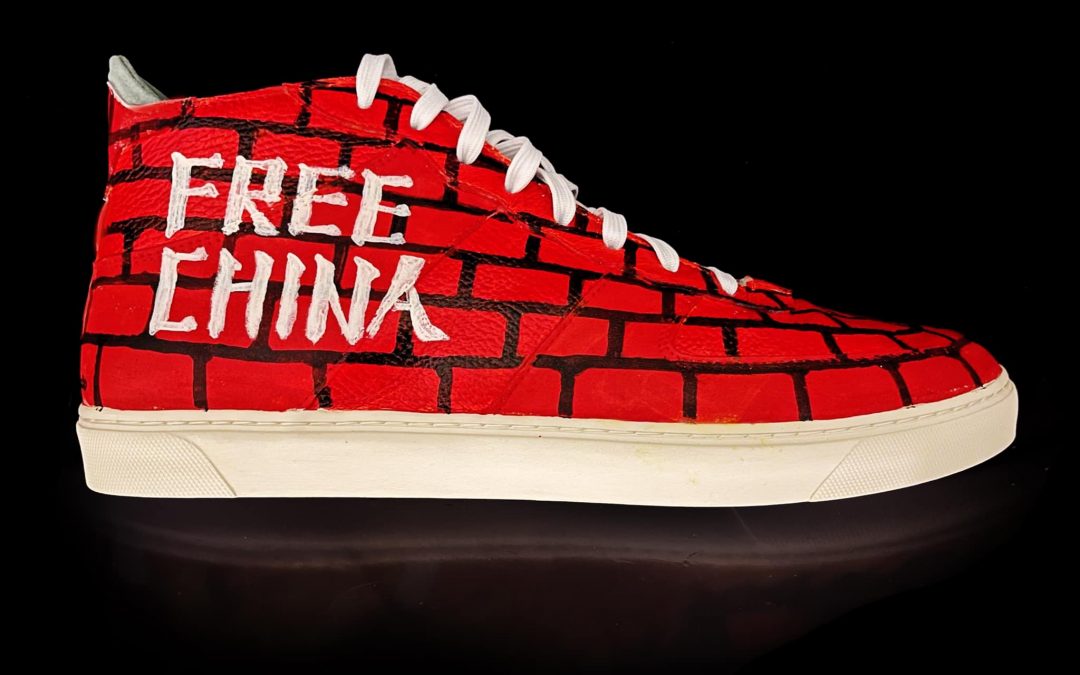 Boston Celtics center Enes Kanter continued his pressure campaign this week against the NBA and Nike in an appearance on PBS’s “Amanpour and Company,” saying that the athletic shoe manufacturer is lying when it denies it uses slave labor in its supply chain.

He also said NBA officials at a game in New York approached him and asked him to change his shoes from the ones he was wearing that bore a “Free Tibet” message.

Kanter said in the interview:

But when it comes to China, Nike remains silent because China is the big boss for Nike. Obviously, they’re not going to be able to answer because they know what they’re doing wrong. They’re one of the biggest hypocrite companies in the world.

Watch the full interview with Christiane Amanpour and Enes Kanter below.