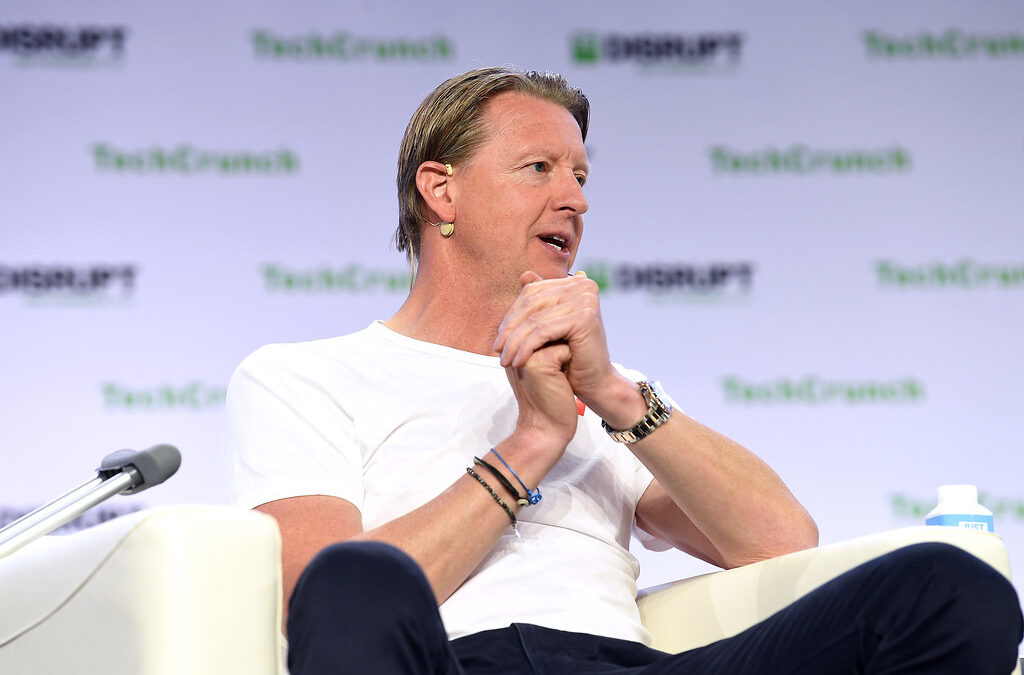 On Thursday, National Legal and Policy Center presented a resolution at Verizon Communications Inc’s annual shareholder meeting that would require greater transparency and itemization by the corporation about its charitable contributions.

The company’s board of directors opposed our proposal, as explained on page 58 in its proxy statement.

We seek greater transparency regarding Verizon’s charitable contributions, which is greatly needed, considering some of the troubling, partisan causes the company supports.

The board’s opposition statement claims it is already transparent, by providing vague references to the Verizon Foundation and its tax returns.

And try finding any tax returns less than three years old – they are not available on the web.

If you find the most recent one, from 2019 – no thanks to any help from Verizon’s website – you will find the most convoluted, disorganized list of grant recipients you may ever see, in the tiniest font.

2020 was the year Black Lives Matter reaped tens of millions of dollars windfall, and then spent it on several multi-million-dollar mansions in wealthy white neighborhoods, which my organization exposed.

Verizon Chairman and CEO Hans Vestberg (pictured above) was no exception to these “white-guilt” donations in 2020, as he virtue-signaled his commitment to “diversity and inclusion” by committing $10-million dollars of company resources to so-called social justice organizations.

Among those donations were undisclosed amounts given to Jesse Jackson’s Rainbow-Push Coalition, and to Al Sharpton’s National Action Network.

Considering these donations, I guess we shouldn’t be surprised that last year Verizon imposed Critical Race Theory training on its employees, where they were told that American police are designed to maintain a “two-tier society,” and that they protect the “wealth gap” between whites and blacks.

And one instructor in the program explicitly advocated for “defunding the police.”

It’s this ideology that was stoked here in Dallas in July 2016, leading to an ambush of city police, killing 5 officers and injuring 9 of them.

Finally, I call into question Verizon’s ridiculous decision to feature washed-up actor Jim Carrey for your largest advertising buy, during the Super Bowl.

For the one major event of the year, where the biggest audience of Americans come together to forget politics for a few hours, you chose one of Hollywood’s most divisive, mean-spirited partisans to promote your 5G roll-out.

Jim Carrey is now hated by roughly half the country for his disgusting, pornographic, violent, and threatening depictions of our previous president and his family, which he dares to call “art.”

That decision by Verizon was both “dumb” AND “dumber.”

Therefore we seek greater transparency about your charitable donation decision-making, as that is clearly in question also.