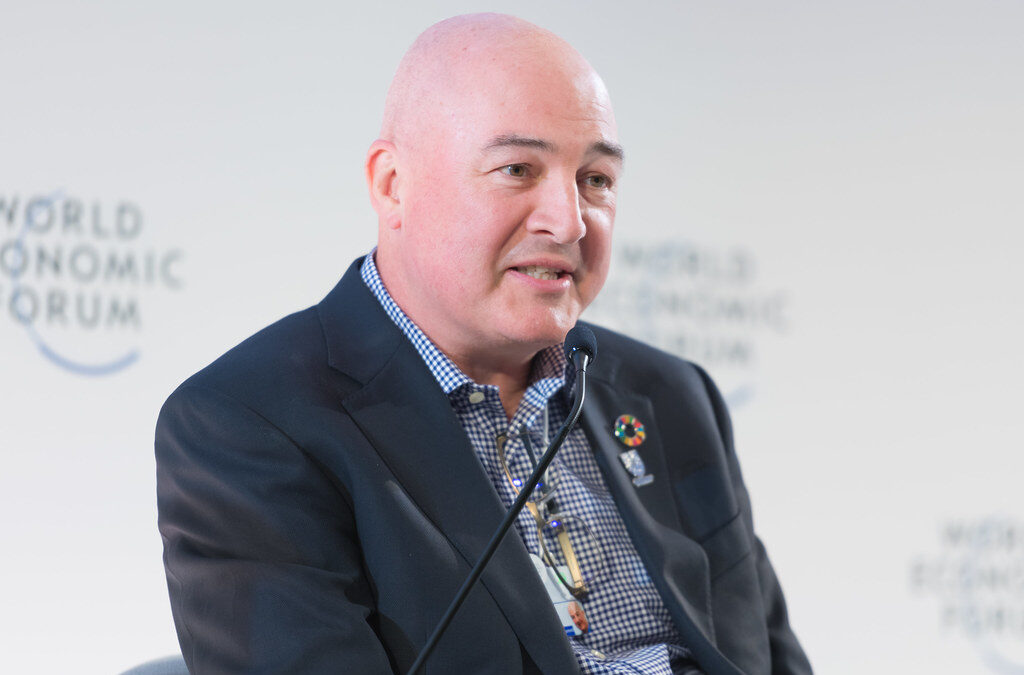 The British conglomerate’s argument for continuing to do business in Cuba, Iran, Sudan and Syria came in response to inquiries from the Securities and Exchange Commission in 2006 and 2010.

From the Daily Caller article:

Its operations in Iran, Sudan and Syria didn’t involve working jointly with government-run entities, according to the letter…

Doing business in those countries, the Unilever Group concluded, would mean providing residents of poor countries with  “day-to-day” products for their benefit…

In 2006, Unilever PLC responded to an SEC inquiry regarding its “contacts with countries identified as state sponsors of terrorism by the U.S. State Department,” stating that the Unilever Group’s contacts with Cuba, Iran, Sudan, or Syria weren’t material.

Unilever PLC said that along with providing general products to consumers for the benefit of those countries’ citizens, it was abiding by U.S. laws and regulations and considered its own “sensitive territories” policy.

Unilever and CEO Alan Jope (pictured) have stood behind Ben & Jerry’s decision to end its business activities in the “occupied territories” of the Middle East’s only democracy, Israel, which has been the repeated target of terror and missile attacks from Palestinian enemies for the entirety of its existence.