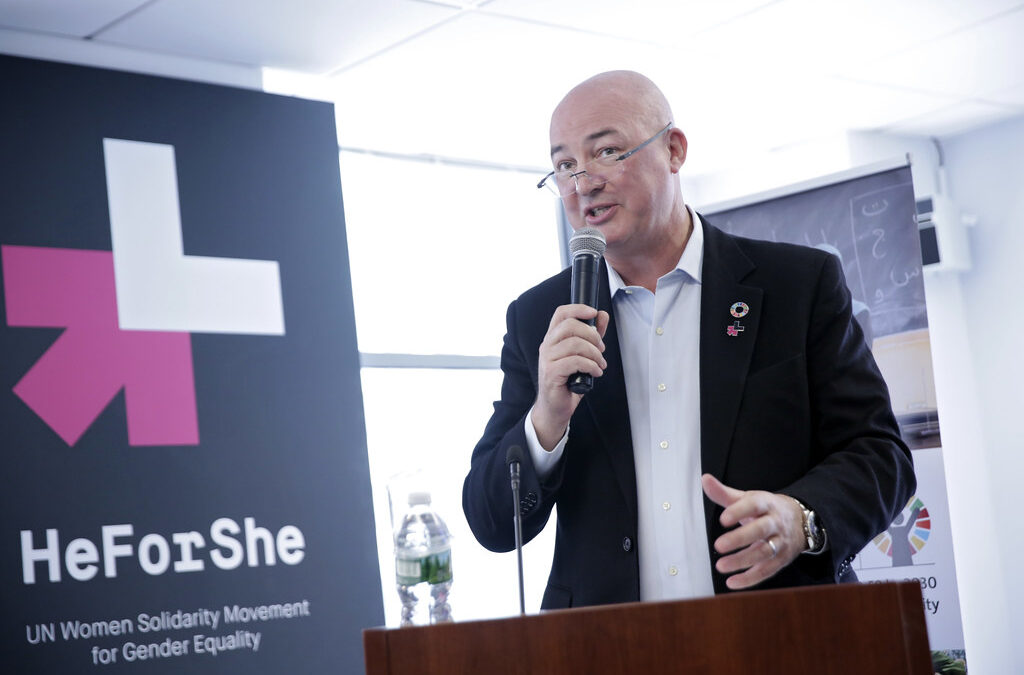 Unilever CEO Alan Jope, already under fire for standing behind subsidiary Ben & Jerry’s planned boycott of Israel, is now being blasted by one of the parent company’s top shareholders.

Terry Smith, “one of the best-known names in Britain’s investment industry,” last week ripped Jope in his annual letter to investors of his Fundsmith Equity fund. According to U.K. finance website This is Money, Smith derided the CEO for his excessive focus on “sustainability,” with Jope’s recent statements that Unilever’s brands should go beyond mere product quality and be defined by their “purpose.”

Citing another Unilever brand as one example, Smith wrote, “A company which feels it has to define the purpose of Hellmann’s mayonnaise has clearly lost the plot.

“The brand has existed since 1913 so we would guess that by now consumers have figured out its purpose (spoiler alert – salads and sandwiches).”

He also blasted its refusal to supply Ben & Jerry’s ice cream in the West Bank, as sales ‘in the Occupied Palestinian Territory’ were ‘inconsistent with our values.’”

Smith said: “Unilever seems to be labouring under the weight of a management obsessed with publicly displaying sustainability credentials at the expense of focusing on the fundamentals of the business.”

The Guardian reports that Smith’s fund is the seventh-largest active shareowner in Unilever. Following a failed bid by Jope earlier this week to buy the consumer healthcare division of GlaxoSmithKline, Smith wrote in a follow-up letter to investors, ““[This is] about a near death experience as it now appears that Unilever’s attempt to purchase the GSK consumer business is now thankfully dead rather than the value of our investment in Unilever.”

He added: “Unilever’s performance has been poor. It is the worst performer by a considerable margin amongst the multinational FMCG [fast-moving consumer goods] companies we have owned and not just in terms of share price but also in terms of sales growth.”