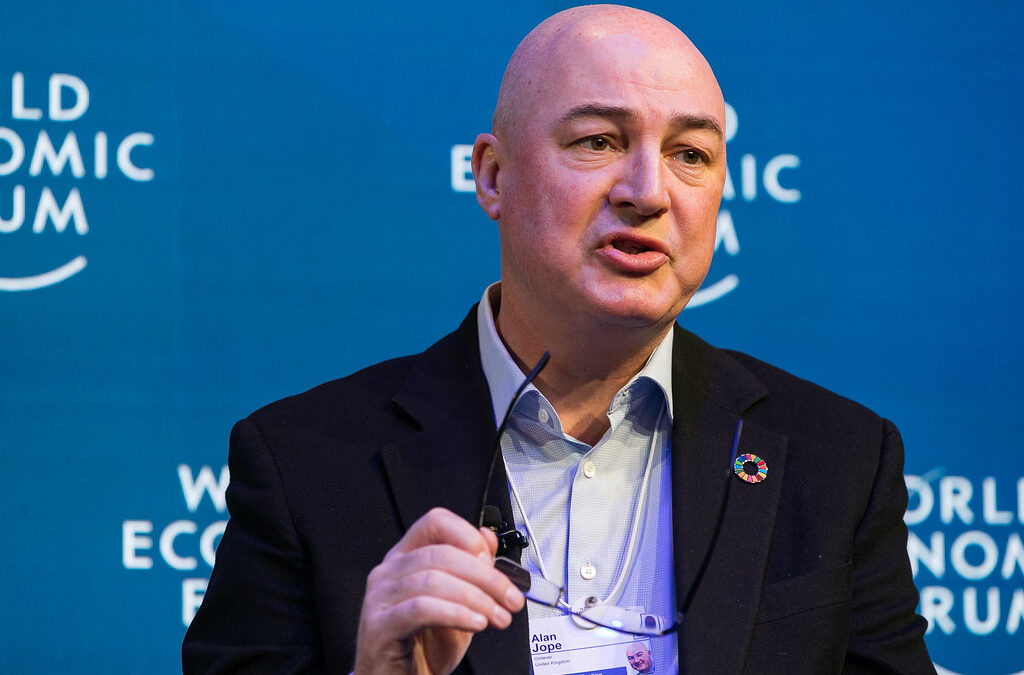 Two pro-Israel groups, StandWithUs and the Israeli-American Coalition for Action, wrote to Unilever CEO Alan Jope (pictured) on Friday to argue that subsidiary Ben & Jerry’s planned boycott of sales in the “occupied territories” does not just affect those areas, but instead will eliminate the products’ availability for the entire nation.

“Ben & Jerry’s decision is, in practice, a decision to boycott the entire State of Israel, as companies are not legally permitted to sell to some Israelis while boycotting others,” wrote Roz Rothstein, CEO & Co-Founder of StandWithUs. “We are disappointed by the disingenuous attempts by Unilever and Ben & Jerry’s to claim otherwise.”

Further, Rothstein challenged Unilever’s claim that it has no power to overturn the independent Ben & Jerry’s board’s decision to halt sales in only the “West Bank” and East Jerusalem.

A review by legal experts of the acquisition agreement indicates that the Ben and Jerry’s Board has exceeded its contractual powers and that Unilever thus has the right to reverse the Board’s decision.

Unilever has two independent contractual bases for forcing the Board to rescind the boycott.

First, the contract gives Unilever the power to make “financial and operational” decisions for Ben & Jerry’s; the Board can make “social” decisions only insofar as they are “commercially reasonable.” (Emphasis added). This limitation on the Board’s social decisions appears again and again, referring to everything from the use of fair-trade products, to the use of unbleached paper in packaging, to purchasing from nonprofit suppliers or suppliers from economically disadvantaged groups…

Second, the merger agreement states that “[Ben and Jerry’s] shall use commercially reasonable efforts to obtain (at [Ben and Jerry’s] expense) for [Unilever] the right to conduct all facets of the Business in Israel.” This language directly conflicts with effectively boycotting Israel…

Rothstein goes into greater detail explaining why the Ben & Jerry’s board is on shaky ground. The full letter can be read here.