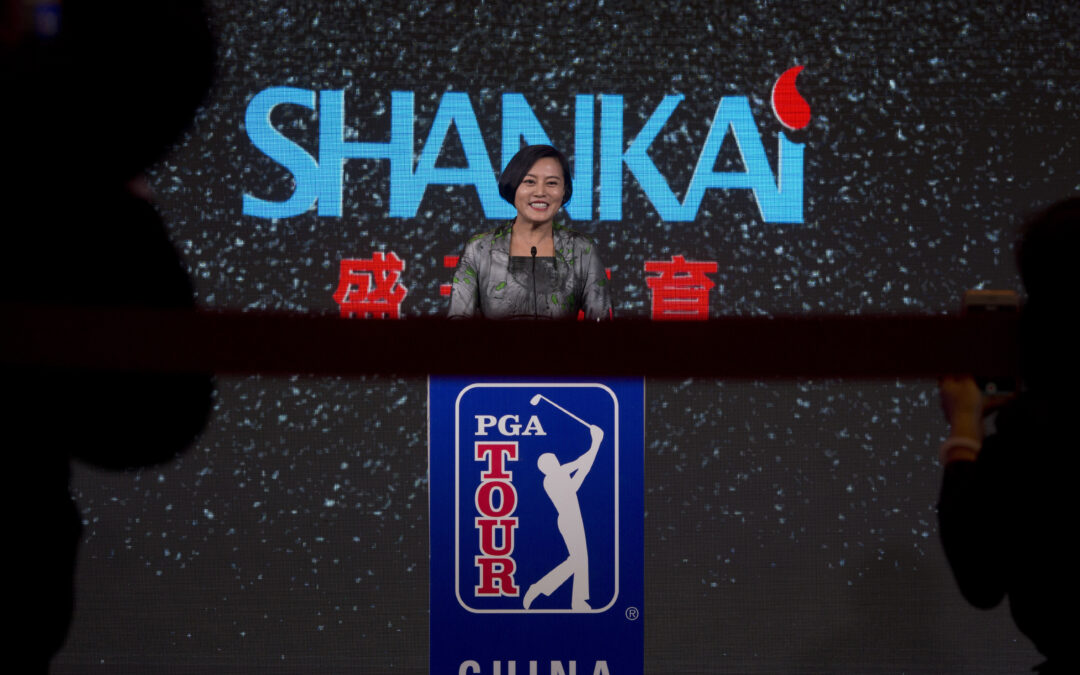 The following is an opinion article by Tom Anderson, director of NLPC’s Government Integrity Project, which was first published by Real Clear Policy:

But there is also a dark side to the interaction between sports and politics, as when the money to be made leads sports conglomerates to partner with oppressive regimes while turning a blind eye to human rights abuses.

So when [NBA Commissioner Adam] Silver stresses the importance, “particularly when tensions are high,” of “foster(ing) these sports, educational, cultural relationships,” keep in mind that the NBA has $5 billion in business investments in China. That is a huge incentive for easing tensions with their communist partner — and distracting attention from China’s brutal suppression of its own people.

Nor is basketball the only sport to forge a lucrative relationship with China. Major League Baseball signed a deal in 2018 with China’s biggest tech company to stream their games. The NHL and NFL also have deals with the same tech company. Eager to tap into the Chinese market, the NBA, MLB, NHL, and NFL pad their bottom line while avoiding any criticism of the government. And now golf’s PGA Tour has quietly followed suit and has its own little-known cozy relationship with China.