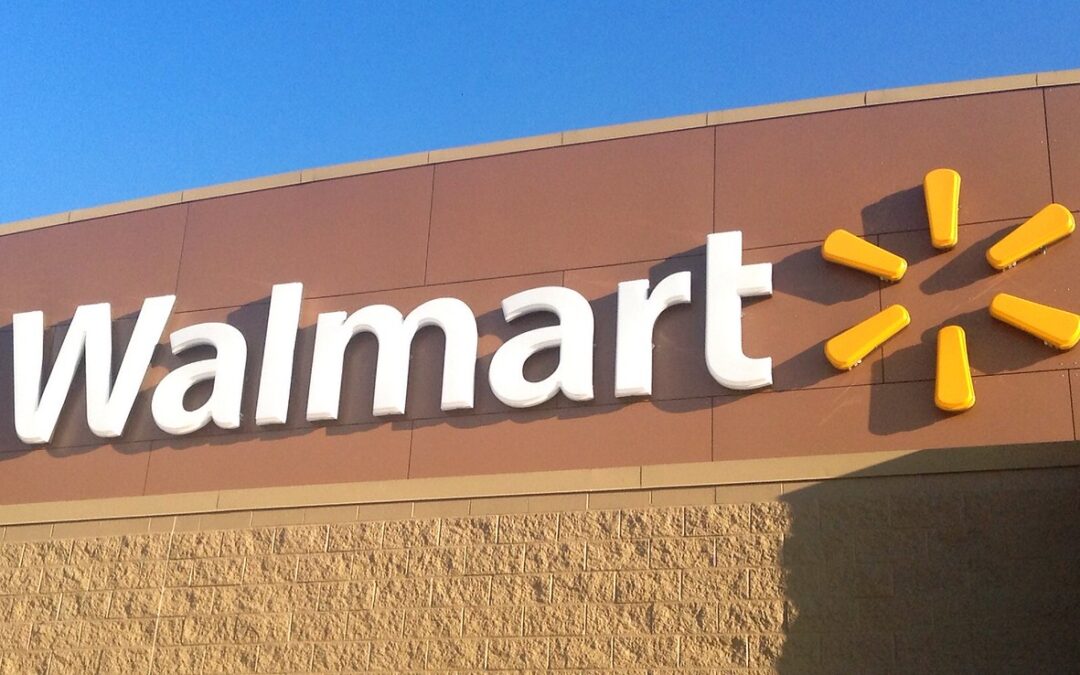 On Wednesday, National Legal and Policy Center presented a resolution at Walmart Inc.‘s annual shareholder meeting that would require greater transparency and itemization by the corporation about its charitable contributions.

The company’s board of directors opposed our proposal, as explained on pages 97-98 in its proxy statement.

Speaking as sponsor of the resolution was Paul Chesser, director of NLPC’s Corporate Integrity Project. A transcript of his three-minute remarks, which you can listen to here, follow:

First, I commend Walmart at least on having an infrastructure on its Foundation’s website for users to search and find recipients who have received more than $25,000.

Having said that, Walmart now has no excuse to not implement our proposal, because you have the website infrastructure in place.

Now all you have to do is upload donations smaller than the $25,000 threshold you have set – and also ones older than two years old.

If, as you state, you are so proud about letting your individual stores make their own donations, why can’t I go on Walmart’s website and look up who my local store gave to?

Now, as for the nature of the company’s donations – there is troubling evidence surrounding Walmart management’s decision-making and contributions that make our transparency request even more urgent.

In October it was revealed that Walmart had implemented mandatory Critical Race Theory training for its executives.

And the program is “recommended” for hourly employees.

The company has admitted that it has run this program since 2018.

In the program, employees are told that the United States is a “white supremacy system,” designed by white Europeans “for the purpose of assigning and maintaining white skin access to power and privilege.”

It also states that white Americans have been subjected to “racist conditioning” that indoctrinates them into “white supremacy.”

This is the same garbage that flipped elections in the state of Virginia last year from Blue to Red.

And it wasn’t long ago that my organization, a longtime Walmart shareholder, confronted CEO Doug McMillon about the company’s financial support for race demagogue Al Sharpton.

We haven’t forgotten that Walmart co-sponsored his 60th birthday party.

Improving Walmart’s transparency about charity would clear something like this up.

These donations and training programs, as our friends who sponsored proposal number 8 stated, “creates a hostile work environment on racial grounds,” and pits employees of different races against each other.

Being married 30 years and raising four children, my family shopped at Walmart consistently over that time period.

I can’t think of a retailer I’ve patronized that has been more pleasantly and harmoniously diverse than Walmart during that whole time.

But now, because of a Marxist backlash led by Black Lives Matter grifters over a couple of wayward police officers, many of our major cities have been destroyed and crime has skyrocketed.

Meanwhile Walmart’s solution is to impose a racial spoils system on its employees and through its charity.

This isn’t leadership, and it isn’t transparency. It’s cowardice.

Comcast Confronted for Practicing Racism While Claiming to Fight Racism