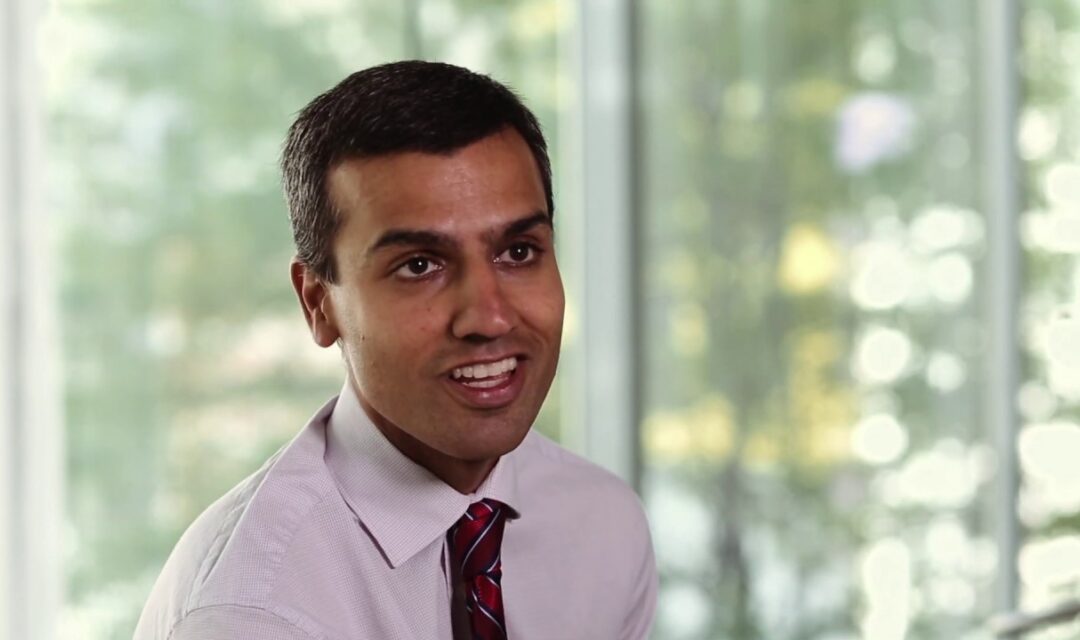 Following a report earlier this month that Missouri Attorney General Eric Schmitt is investigating financial management and research firm Morningstar for alleged anti-Semitism hardwired in its Sustainalytics “Environmental, Social and Governance” investment ratings, last week Reuters reported that 18 additional states are joining with their own probes.

The move, first revealed in a release obtained by Jewish Insider on Monday, would place Morningstar on Arizona’s list of prohibited investments unless the firm can explain to the state, within 30 days, how it has not violated the law…

Based on an outside report by law firm White & Case commissioned by Morningstar, the Treasurer’s Office had determined that Morningstar’s ESG subsidiary, Sustainalytics, “uses anti-Israel and antisemitic sources to negatively impact the scores of companies doing business in Israel and in Israeli-controlled territories.”

“Morningstar’s ESG rating subsidiary, Sustainalytics, appears to violate Arizona law by negatively impacting ratings of companies doing business in Israel,” Yee said in her statement. “I will not allow companies to promote policies that are antisemitic and discriminatory efforts against Israel, which is America’s longtime friend and ally, and a significant trade partner with Arizona.”

Morningstar leadership has cited that White & Case report as clearing the company of any pro-BDS sentiments, except for needing to clean up “scattered instances of processes and procedures.” However, a review of the full report by the Foundation for Defense of Democracies (hat tip to Stephen Soukup) found:

Rather than exonerating Morningstar, the White & Case investigation instead demonstrates conclusively that Sustainalytics’ processes and products — including its flagship ESG Risk Ratings product — are infected by systemic bias against Israel. Specifically, the Report conclusively demonstrates that:

Sustainalytics relies heavily, if not quite exclusively, on deeply flawed, anti-Israel sources, including anti-Israel non-governmental organizations (NGOs) such as Who Profits, Human Rights Watch, and Amnesty International.

Companies that are in any way involved in the Israeli economy are automatically identified as complicit in human rights abuses in all Sustainalytics’ core products and are thus disproportionately punished in Sustainalytics ratings compared to companies doing business in any other country….

One of the primary drivers of Sustainalytics’ pervasive and systemic bias against Israel is its use of radical anti-Israel sources. Indeed, Sustainalytics is at least partially aware that this is a problem that leads to erroneous ratings and reports. The Report recounts a series of actions taken by Sustainalytics to prevent reliance on certain extreme and unreliable sources of anti-Israel propaganda, including the Electronic Intifada website, BDSMovement.net, Iran Daily, and the Venezuelan regime-sponsored television network Telesur.

Despite these efforts, the Report makes clear that Sustainalytics continues to rely on other anti-Israel sources.

Should the state attorneys general confirm such evidence, Morningstar may find itself on the “banned” investments lists in several states.

And this week Morningstar was confronted by NLPC for serial false reporting by editor Ruth Saldanha about our shareholder resolutions earlier this year, when she characterized our pro-accountability and -transparency in governance proposals as “anti-ESG.”