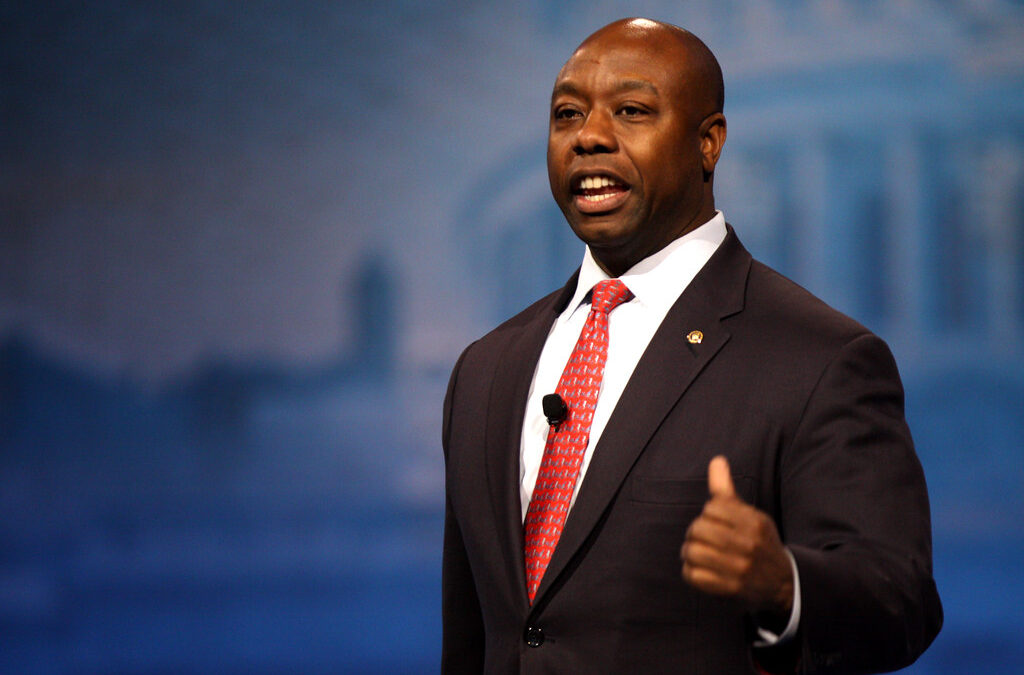 Republican Senators Thom Tillis (North Carolina), Tim Scott (South Carolina, pictured above), and John Kennedy (Louisiana) wrote to SEC Chairman Gary Gensler last month, urging him to look into claims by Unilever that its subsidiary would still do business in Israel, despite its decision to boycott the so-called “Occupied Palestinian Territory.”

From a report by Fox Business:

“There is strong reason to believe that these July 19 statements were knowingly and recklessly false,” the GOP senators wrote, referencing an Israeli law that prohibits targeted boycotts based on location.

“Effectively, that means Ben & Jerry’s can stay and sell in all of Israel, including the OPT referenced in the firm’s July 19 statement, or it can leave Israel entirely,” the lawmakers wrote. “But it cannot remain in the country in the way it publicly said it would: partially-in, partially-out.”

“It is a reasonable assumption that these statements were orchestrated by Unilever and its wholly-owned subsidiary, Ben & Jerry’s, to deceive shareholders…,” the senators argued in their letter.

The letter claims that Unilever and its wholly owned subsidiary, Ben & Jerry’s, have violated SEC Rule 10b-5(b) which says it is unlawful “to make any untrue statement of a material fact or to omit to state a material fact necessary, in the light of circumstances under which they were made.”

A bipartisan group of members of the House of Representatives made a similar request of the SEC in November.