Senator Urges Companies to Decouple from China Before Taiwan Invasion 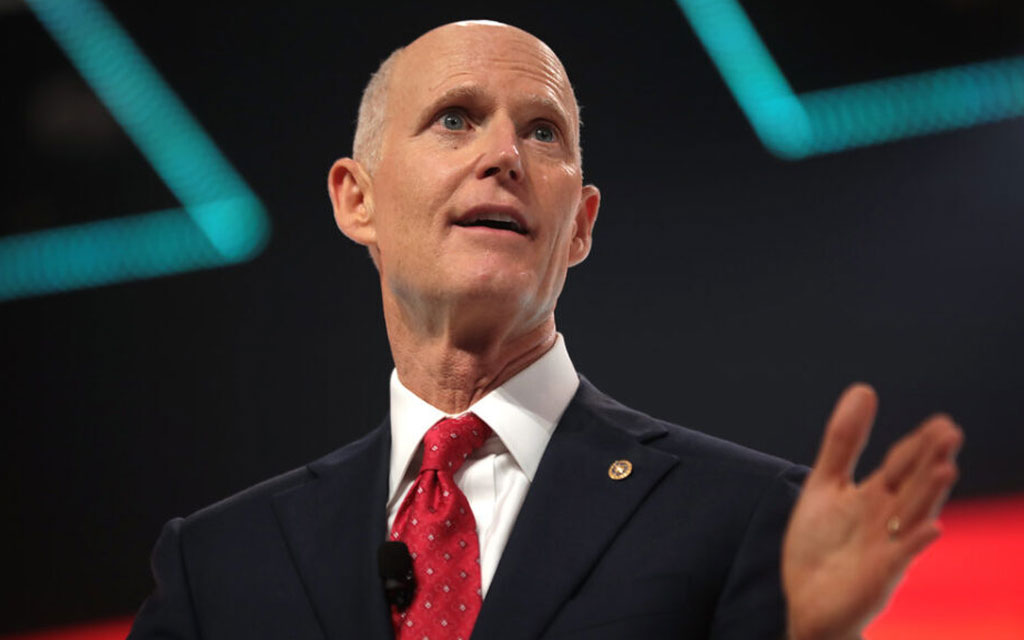 Applauding major American and multinational corporations for largely ceasing their economic activities in Russia in response to Vladimir Putin’s aggression against Ukraine, Sen. Rick Scott is calling on U.S. companies to take similar action against China – before it’s too late.

“When China invades Taiwan,” the Florida Republican said in an open letter sent to American business leaders Thursday, “the consequences it suffers must be equal to or even greater than those imposed on Russia.”

Now, we must take the lessons learned in redirecting supply chains and revenues in recent weeks and focus on ensuring these same steps can be taken more easily and with less disruption to American families in response to Communist China’s planned invasion of Taiwan…

As America’s business leaders, it is imperative that you start working now to end your dependence on Communist China. I want to be very clear:

There is already good reason to separate from this evil regime. Under General Secretary Xi’s rule, the Chinese Communist Party has led a horrific campaign to abuse, harass and destroy the Uyghur population. It’s genocide…

No respectable organization in the United States should be doing business with a murderous regime. Every dollar spent in Communist China supports its economy and Xi’s genocidal government.

Scott’s forceful plea shines a light on the disparate approach of American-based corporations in how they treat Russia versus how they treat China. Reports have indicated that at least 400 companies have discontinued operations in Russia. Meanwhile, none of any prominence have responded similarly to China’s human rights abuses.

At their annual shareholder meetings this month, two corporations with extensive activities and manufacturing in China – Apple and Disney – couldn’t even agree to publish basic reports about their vetting processes regarding censorship, forced labor, and human rights in the Communist country. The companies’ respective boards of directors opposed shareholder resolutions that sought the disclosures, including one sponsored by NLPC for Disney.

Another U.S. State Set to Divest from Unilever, Ben & Jerry’s