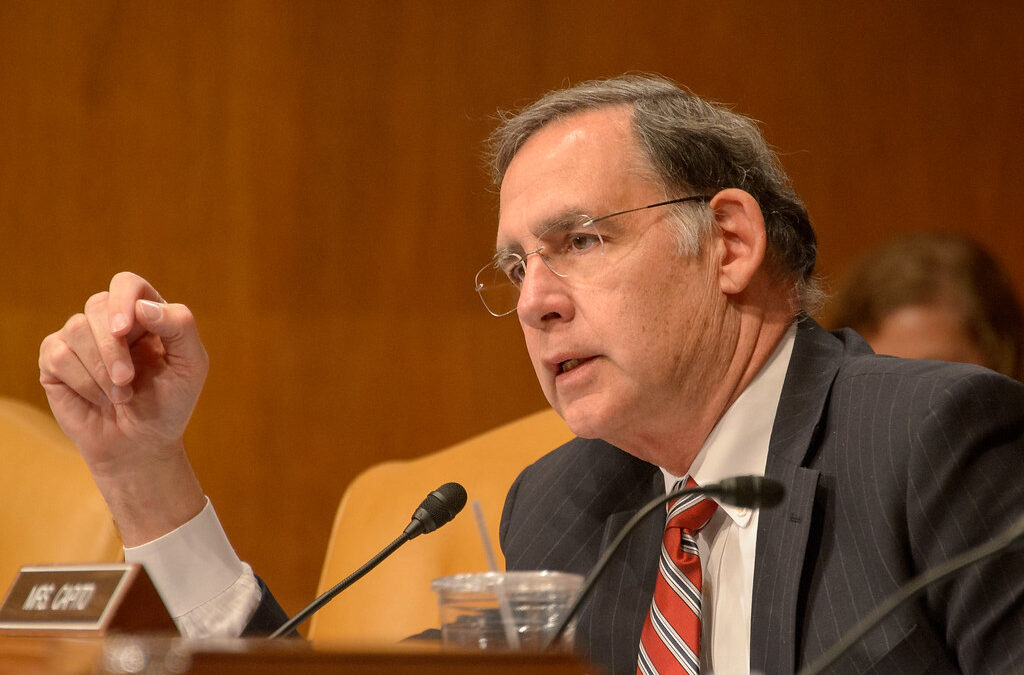 The Republican members of the Senate Committee on Agriculture, Nutrition, and Forestry, led by ranking member John Boozman (pictured) of Arkansas, have co-written a letter to Unilever CEO Alan Jope requesting he reverse subsidiary Ben & Jerry’s decision to cease sales of its products in Israel’s “occupied territories.”

The senators condemned the ice cream maker board’s boycott of Israel and contend that Jope has the power to override the decision:

As strong supporters of Israel, we believe the actions taken by Ben & Jerry’s are an effort to advance the Boycott, Divest, and Sanction (BDS) movement against Israel. We oppose the BDS movement and believe it is important for the United States to combat the movement as a number of countries have sought to isolate Israel, our sole democratic ally in the Middle East, through BDS actions…

We find Ben & Jerry’s actions to be concerning, however it is our understanding that under Unilever’s acquisition agreement, you are able to override this misguided decision. With a number of states around the country having passed anti-BDS legislation, it has been reported that several states have been moving closer to divesting from Unilever. We strongly urge you to use your authority to reverse Ben & Jerry’s decision.

As NLPC has reported, Arizona, New Jersey, Florida, New York, Texas, and North Carolina are among the states that have divested or intend to divest from Unilever due to Ben & Jerry’s actions. More than 30 states have anti-BDS laws that require divestment of state resources and/or forbid the state from doing business with companies that engage in the BDS movement.