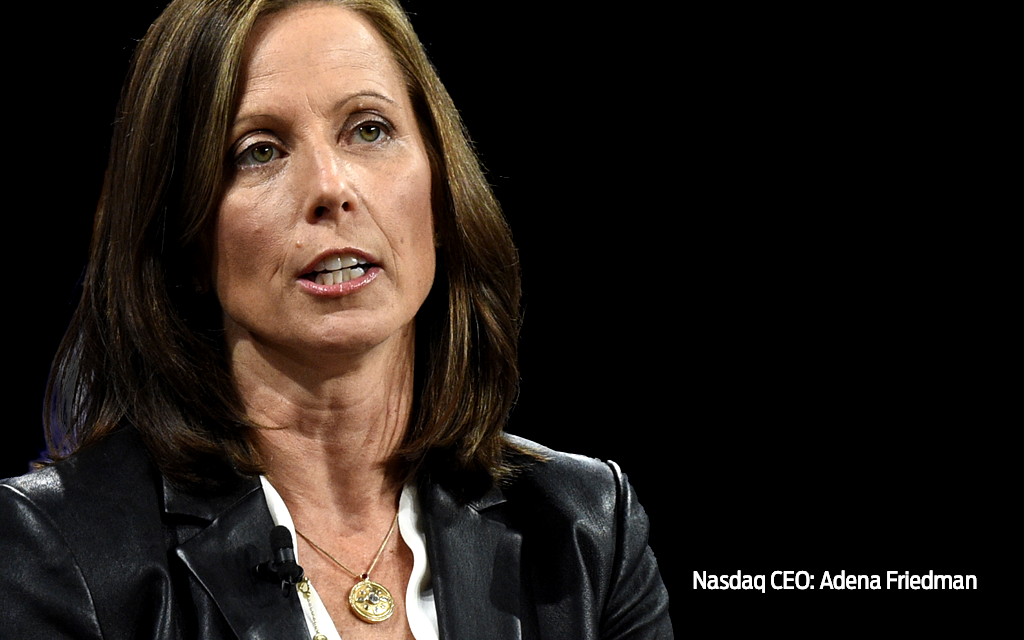 NLPC blasted the Securities and Exchange Commission (SEC)’s for its approval on Friday, August 6, of the so-called “board diversity rule” by the National Association of Securities Dealers Automated Quotations (Nasdaq — CEO Adena Friedman is pictured).

In its comments filed in January with the SEC, NLPC demonstrated that, among other defects, the diversity rule “will impose arbitrary racial and gender quotas without showing a compelling governmental interest, and thus violate the Constitution’s equal protection clause of the Fifth Amendment and as well as statutory provisions prohibiting discrimination. The SEC cited NLPC’s comments over a half-dozen times in its ruling but rejected its arguments. NLPC is considering legal action to challenge the new diversity rule.

“The responsibility of the corporation is to defend and advance the interests of the people who own the company, the shareholders, not someone else’s political and social agenda,” said Peter Flaherty, NLPC’s Chairman.