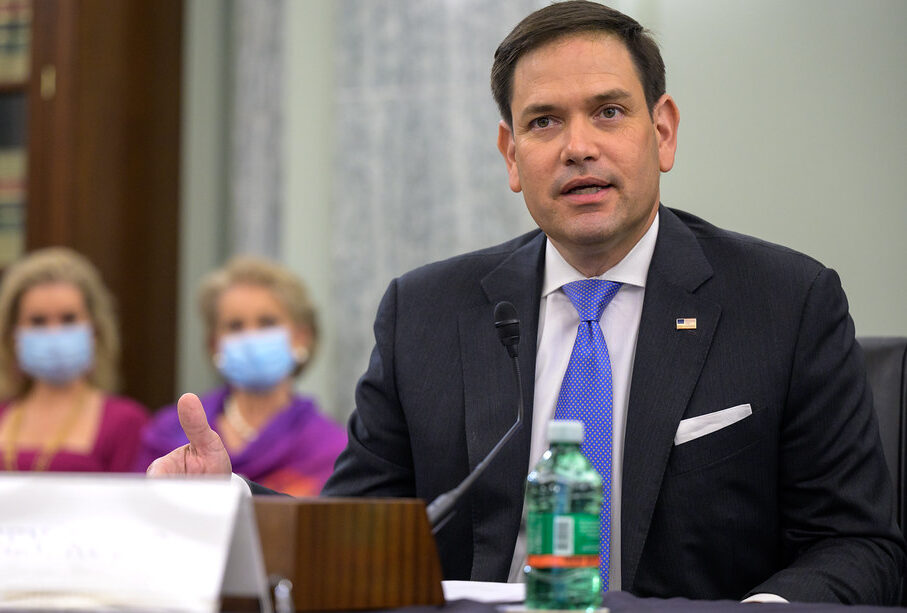 Republican Sen. Marco Rubio of Florida introduced new legislation this week that would enable shareholders to sue corporations if their boards and CEOs can’t prove their political activism, in steering their companies, is not in the best interests of those who own their stocks.

The “Mind Your Own Business Act” incentivizes corporate leaders to think twice before acting, or weighing in, in response to laws that may be controversial, such as Georgia’s election integrity law from this year, or North Carolina’s “transgender bathroom” law that triggered massive business boycotts in 2016.

An opinion piece by Rubio on Fox Business explains further:

American companies used to be proud of their country. But today, many spend more time apologizing for, or mocking it, than they do running their own businesses.

Instead of the patriotic leaders that capitalism needs, today America’s corporate elite kowtow to the woke, Marxist mobs that dominate the internet and Hollywood.

The question is how do we, patriotic Americans who love capitalism and freedom, fight back against the growing tyranny of the woke elites running corporate America?

One solution is to empower shareholders to push back. If you own a stock, invest in a mutual fund, have a company-sponsored 401k, then you are a shareholder and are owed legal duties by the corporations you invest in. The truth is that corporate executives keep you in the dark about your right to hold them accountable for how they spend your money.

That is why I am introducing the Mind Your Own Business Act to empower shareholders to take action when a company follows the latest woke, Marxist fads: boycotting a state, denying services to politically disfavored groups, or remaking their workforces to advance concepts like critical race theory.

The Florida senator also appeared on “Mornings with Maria” on Fox Business to further discuss the “Mind Your Own Business Act:”