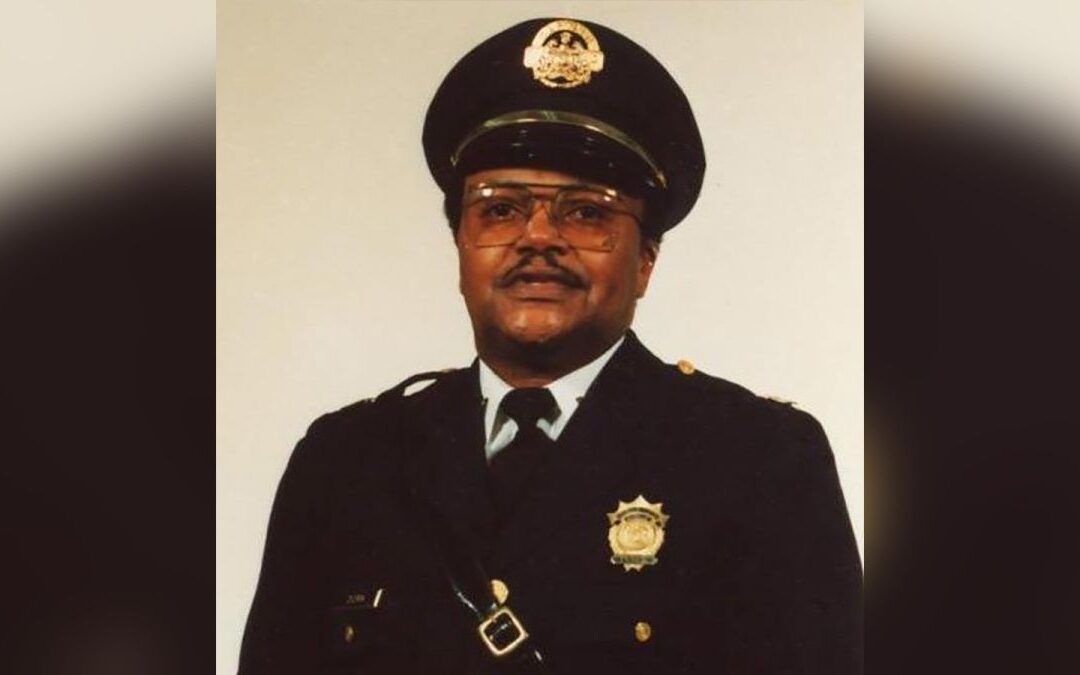 UPDATE Wed., July 20, 2022 8:35 p.m. EDT: Stephan Cannon was convicted of the murder of David Dorn after less than three hours of deliberation.

Original post: Ann Dorn, widow of retired St. Louis police captain David Dorn, blames Black Lives Matter and the corporations that supported the anti-law enforcement movement for the murder of her husband during the post-George Floyd riots of 2020. He was protecting a friend’s pawn shop from looting when he was fatally shot.

Black Lives Matter called for the death of police and nobody’s done anything about it. Defund, demean, and kill police officers across the country, and we’re the enemy now, when it’s not — when we’re not. It’s — there [are] other factors involved, but we seem — police seem to be the easy target, and nobody’s standing up for their rights.

And now having to sit through a trial of a man who’s accused of killing my husband when the riot was funded and organized by Black Lives Matter and all these woke corporations.

The trial of accused killer Stephan Cannon began on Monday.

Besides BLM’s destructive anti-police rhetoric, advocacy and violent activism, NLPC has uncovered the waste of millions of dollars by the Black Lives Matter Global Network Foundation, and co-founder Patrisse Cullors, on spending on her family members and on purchases of a number of multi-million dollar mansions in wealthy white neighborhoods. 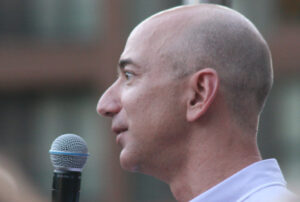 In recent months NLPC’s Corporate Integrity Project, as shareholders, criticized the CEOs and boards of directors at the annual meetings of Amazon, Coca-Cola, Oreo-maker Mondelez, and Verizon, as well as others, for their support of BLM and similar organizations. Other “woke” companies endorsed BLM’s statements and actions, and remained silent about its associated violence and destruction, during the riots.

In June 2020, Amazon Chairman and then-CEO Jeff Bezos responded to a customer’s “All Lives Matter” statement by saying:

I have to disagree with you…‘Black Lives Matter’ doesn’t mean other lives don’t matter. Black lives matter speaks to racism and the disproportionate risk that black people face in our law enforcement and justice system.

And Coca-Cola Chairman and CEO James Quincey told company employees at the time:

I, like you, am outraged, sad, frustrated, angry. Companies like ours must speak up as allies to the Black Lives Matter movement. We stand with those seeking justice and equality.”

Reality is that there is still a wound in the fabric of America that is not just not healed – but is being reopened. Racism. It begets violence, it begets death.

Progressive CEOs of major corporations across the nation almost universally praised the ‘Black Lives Matter’ movement and remained silent when thugs and looters destroyed many of our major cities. The companies aided and abetted criminal behavior with their endorsements in press releases and on social media. It cost David Dorn his life, for simply trying to protect the property of his friend’s pawn shop.

Even the far-left Attorney General of Minnesota, Keith Ellison, said Minneapolis officer Derek Chauvin was not racially motivated in the force he used against George Floyd that resulted in his death. Yet, as is often the case, Corporate America joined the media echo chamber to demonize law enforcement. Predictably, a crime wave has swept our major cities, and major companies that backed BLM are paying the price. For example, Starbucks is shuttering inner-city stores and Goldman Sachs employees are afraid to return to work in New York City.

We now would like to know what corporate leaders like Mr. Bezos, Mr. Quincey, Dirk Van de Put, and Hans Vestberg would like to say to Mrs. Dorn, who directly holds them responsible for the loss of her husband.

Missouri/Louisiana Lawsuit Has Big Tech on the Run

NLPC on Newsmax: Corporations’ BLM, ‘Defund the Police’ Support Has Been Deadly