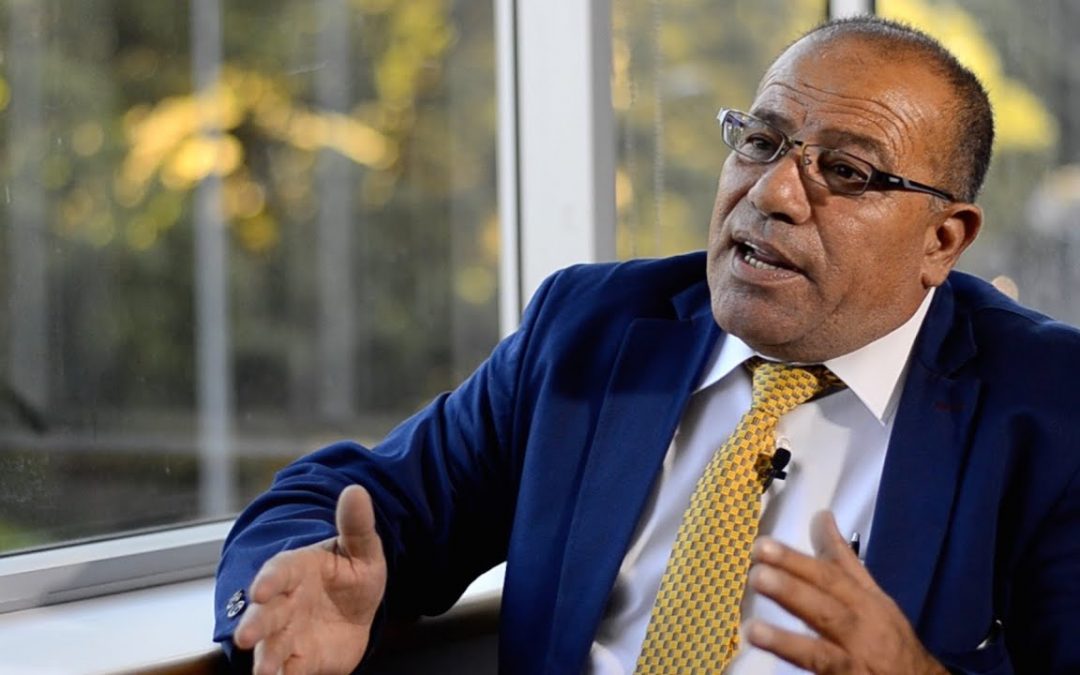 That is the view of Palestinian activist Bassem Eid (pictured above), who says the ice cream maker is hurting the Middle-Eastern people group by cutting off its long-time Israeli distributor, American Quality Products.

In October, Eid filed a complaint with New York’s Division of Human Rights alleging that the restriction on sales of ice cream in “occupied territories” is “counterproductive to peace and creates only more hatred, enmity and polarization.”

Now he is weighing in again to support AQP and its owner, Avi Zinger, who is suing Ben & Jerry’s (and parent company Unilever) for discontinuing his 35-year agreement to distribute ice cream products in Israel.

The New York Daily News published an op-ed by Eid on Thursday. An excerpt:

Less than a year ago, AQP’s decades-long relationship with Ben & Jerry’s changed overnight. Amid pressure from anti-Israel activists, the company demanded that AQP pull its products from store shelves in the West Bank and East Jerusalem. When Zinger refused to tell little children in the Old City that they could no longer buy the ice cream he was selling, Ben & Jerry’s refused to renew his license. Zinger is now fighting back, teaming up with the Louis D. Brandeis Center to challenge Unilever in court. They make a very compelling argument that what Ben & Jerry’s did is illegal under both American and Israeli law…

Collaborating with the U.S. Agency for International Development, Zinger has worked to help train and support Palestinian farmers. He has partnered with the Massachusetts Institute of Technology to teach computer science, entrepreneurship, and leadership skills to Palestinian high school students. And he’s sponsored numerous school-based and summer camp programs, including one with NASA, that bring Israeli and Palestinian students together and encourage coexistence and collaboration. These are things that most sensible adults would agree are good for everyone.

Instead, Ben & Jerry’s pulled the rug out from under him and the people he was trying to help — because the company was never interested in helping Palestinians…It could not be more obvious that Ben & Jerry’s and the radical boycott, divestment and sanctions activists who bullied the company into this decision are showboating on the backs of innocent workers who are caught in the middle of one of the world’s most complex conflicts.

Eid adds: “As a lifelong resident of the West Bank, I can promise you that companies like AQP have done much more for our community than all the social justice warriors in Vermont put together.”