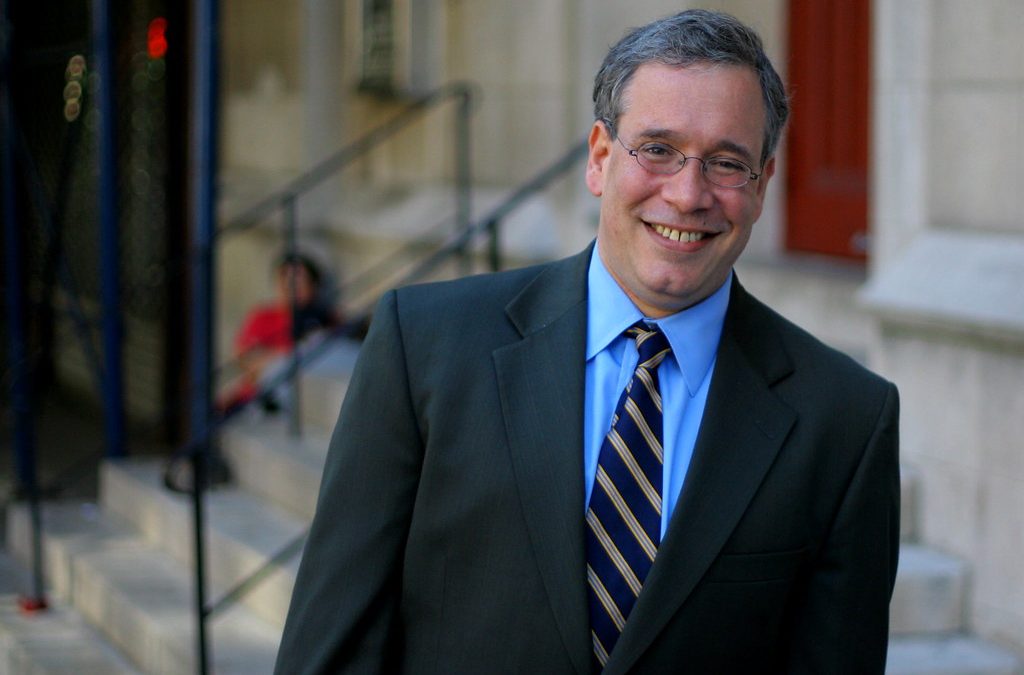 Now pro-Israel groups want New York City’s comptroller, Scott Stringer (pictured), to follow suit. However, he has refused to do so thus far, according to the New York Post:

Stringer has thus far taken a pass on pushing to withdraw New York City’s stock and other retiree-fund investments worth $187 million from Unilever/Ben & Jerry’s for participating in the Boycott, Divestment and Sanctions movement against Israel, critics say.

Bronx Councilman Eric Dinowitz said Stringer’s office never even responded to his July 26 letter urging the comptroller to help yank city pension funds from Unilever/Ben & Jerry’s for participating in an international boycott against the Jewish State, which he claims violates city law.

The newspaper noted that Stringer and Mayor Bill de Blasio announced earlier this year that they would divest $4 billion in city pension funds from fossil fuel companies. Stringer’s term ends in nine weeks, and he is reported to have aspirations to run for Congress, possibly for Rep. Jerrold Nadler’s seat if he retires.