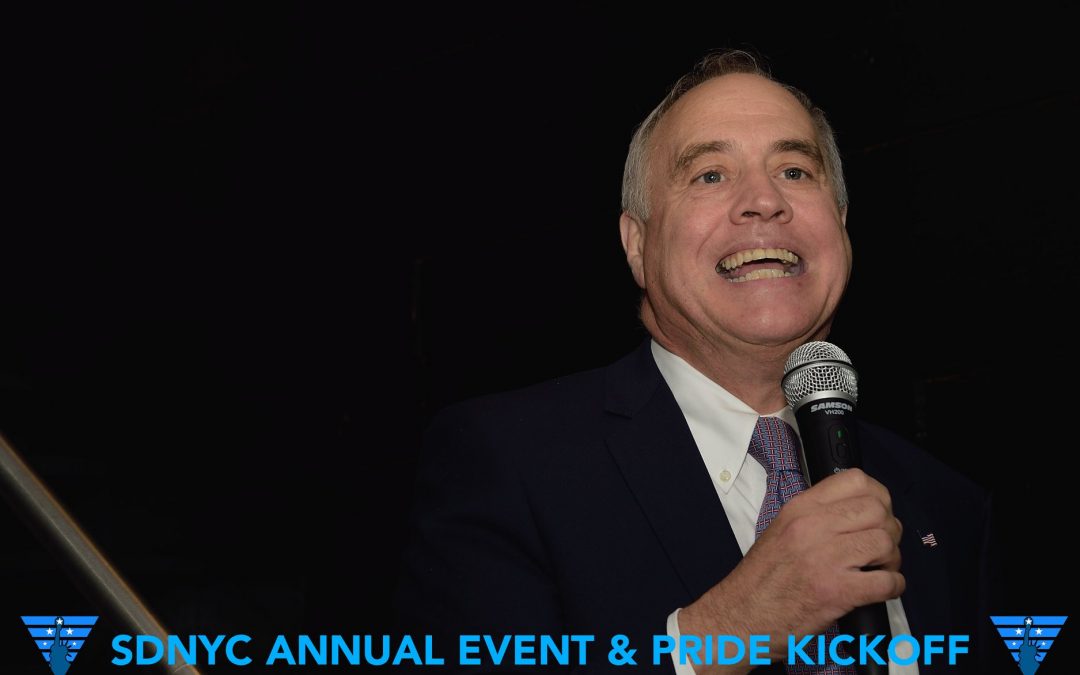 The Comptroller for New York who announced last week that he will divest the state’s pensions and investments from Unilever explained in an interview that the move wasn’t because of politics, but instead it was an economic decision.

Thomas DiNapoli (pictured) told The Media Line that he hoped Unilever would prevail upon the “independent” board of subsidiary Ben & Jerry’s to rescind its decision to halt sales of its ice cream products in Israel, but his overtures fell on deaf ears:

Essentially, Unilever offered no alternatives and no substantive discussion when it came time to make its case to avoid New York State’s divestment.

“What we were really looking for was a clarification and hopefully a change in direction, change of policy,” the comptroller said. “We saw what happened in the past with Airbnb, when there was a delisting of properties in the West Bank announced and then they changed their position based on the engagement that we had and that others had with them.

“When it came to Unilever, it was an incomplete response and they indicated that under their arrangement, there was a certain level of independence that was accorded to the board of Ben & Jerry’s. But we then went back with a second attempt. We really were trying to work with the company and have them understand our concern and address it. And, basically, the second communication was that ‘we have nothing more to add to what we said already,’” he continued.

“It’s been a very profitable area for us to invest in,” he said.