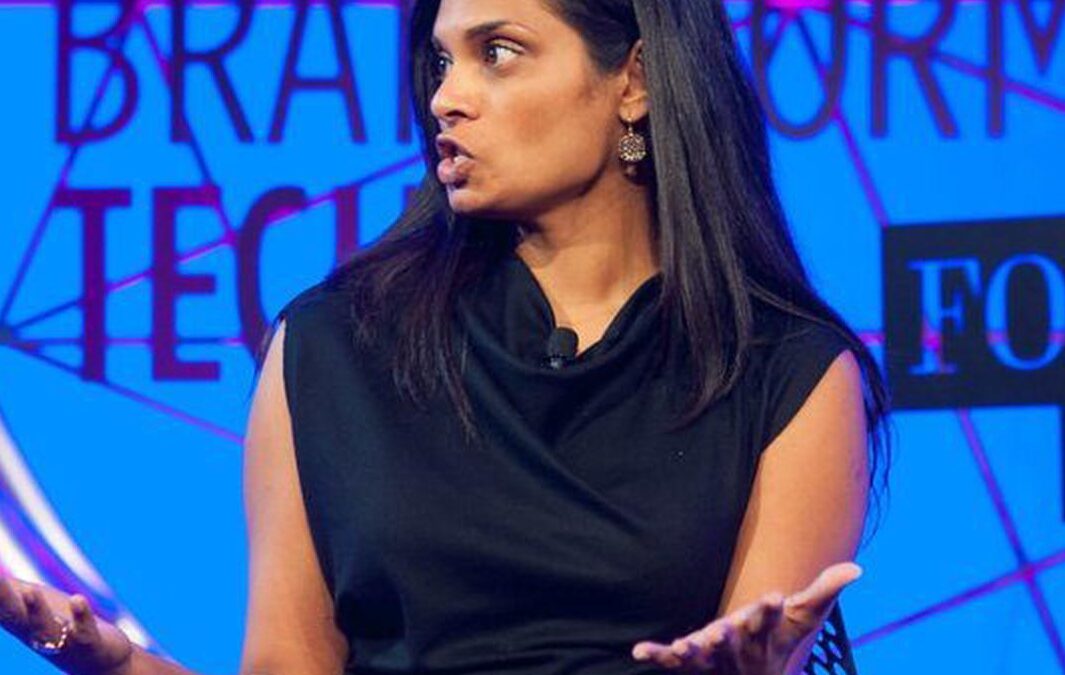 On Wednesday, National Legal and Policy Center presented a resolution at Twitter’s annual shareholder meeting that would require greater transparency and itemization by the corporation about its lobbying expenditures.

The company’s board of directors opposed our proposal, as explained on pages 45 of its proxy statement.

Speaking as sponsor of the resolution was Paul Chesser, director of NLPC’s Corporate Integrity Project. The transcript of his three-minute remarks, which you can also listen to here, follows:

Twitter claims it is transparent about its lobbying activities and expenditures by linking on its website to its federal reports.

These reports come nowhere close to what our proposal seeks, and don’t tell nearly enough about the “why” and “what” regarding Twitter’s lobbying.

We can only see minimal information that only hints at a bigger, disturbing picture that must be disclosed to shareholders.

First of all, each report is signed by Twitter’s top advocate for the censorship of conservatives, chief legal counsel Vijaya Gadde (pictured above).

The same company official creating fog around Twitter’s lobbying activities is also the one responsible for shutting down conservative viewpoints.

And like the lack of disclosure over what they specifically seek through their lobbying, so also are Ms. Gadde and Twitter secretive about their censorship regime.

It’s no surprise that Twitter wants to keep us in the dark about those activities.

After all, Ms. Gadde and Twitter themselves are the master “misinformers,” after their censorship of the New York Post’s Hunter Biden laptop story a month before the 2020 election.

Twitter tried to justify that censorship by labeling it as “content obtained through hacking that contains private information.”

That was a total lie backed up by zero evidence.

Of course all sane people knew that claim was a lie then, it’s still a lie, yet the propagandists at Twitter allowed it to circulate freely – and they still do.

A normal, profitable company would be embarrassed by these revelations, but that’s not what Twitter is.

Instead, the money-losing company is doubling down on the “misinformation” schtick.

Last week Twitter announced that Yael Roth, who was also behind the Hunter Biden article clampdown, was put in charge of the company’s so-called “crisis misinformation policy.”

These should fall under the purview of activist groups, not a media company expected to turn a profit.

As was exposed in an undercover video last week, Twitter is all about ideology, not free speech or profit.

It’s no wonder so many Twitter employees are terrified that Elon Musk is buying the company and plans to turn their lying, progressive playground into a true free-speech platform.

Listen to the audio of Chesser’s delivered remarks in support of the resolution here.