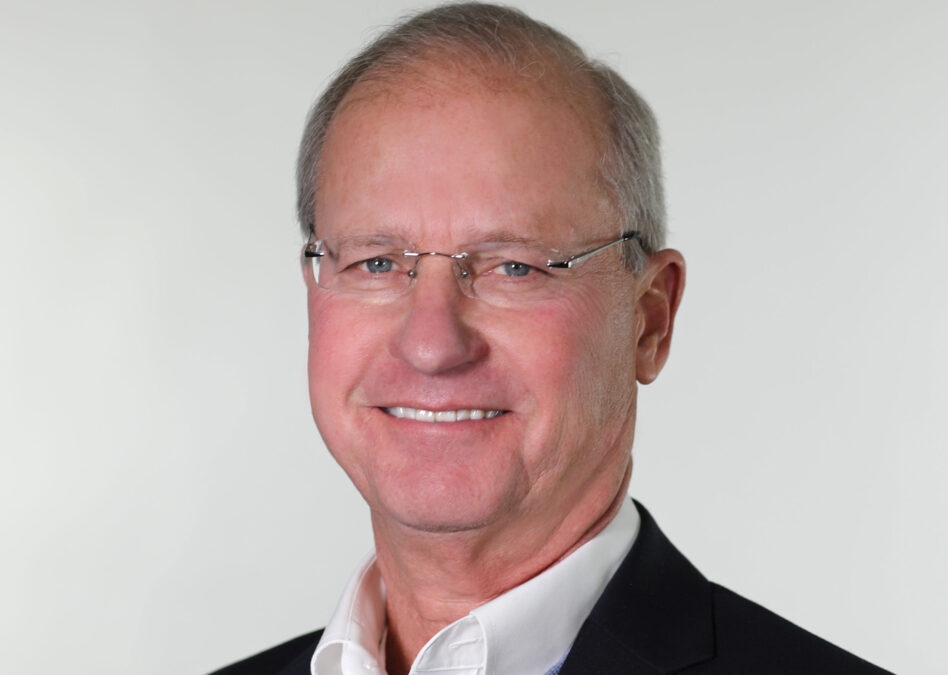 As the Securities and Exchange Commission enters the first month under a new rule that eases proxy access for shareholders’ corporate director nominations, National Legal and Policy Center is announcing its first recommendation for a seat on a corporate board.

The government and corporate ethics watchdog, which owns shares in dozens of major companies, has proposed the nomination of Donald van der Vaart to the board of the Exxon Mobil Corporation. NLPC delivered its recommendation to the multinational energy giant in mid-August, detailing Dr. van der Vaart’s outstanding qualifications in a five-page letter to the company’s Board Affairs Committee. Should the three-member panel vote favorably for him, his candidacy would be in the hands of the full board, which would then decide whether to endorse Dr. van der Vaart for a shareholder vote at the 2023 Annual Meeting.

“Don van der Vaart’s professional accomplishments and experience meet all the criteria articulated by Exxon’s board for what they seek in directors,” said Paul Chesser, director of NLPC’s Corporate Integrity Project. “He is an eminently qualified scientist, engineer and lawyer. His candidacy should be a no-brainer.”

Dr. van der Vaart is the former Secretary for the Department of Environmental Quality for the State of North Carolina, serving in that role from 2015 to 2017. He rose to that position after serving in several roles under various permutations of the agency through multiple gubernatorial administrations, starting in 1993 – with a brief two-year detour to serve in environmental compliance in the mid-1990s for a large investor-owned utility in the Tar Heel State. He currently is Chief Administrative Law Judge and Director of the Office of Administrative Hearings for North Carolina.

Dr. van der Vaart holds a Ph.D in chemical engineering from the University of Cambridge in England, and a law degree from the North Carolina Central University School of Law.

“Don checks all the boxes for desired qualities in an Exxon board member: He’s a scientist, a lawyer, a top judge, a former energy and environment regulator, a leader, and a manager of large administrative agencies,” Chesser added. “The company has no one like him, with his deep and broad expertise, that can advise on the many areas of policy and operations where it is involved.”

Dr. van der Vaart was also North Carolina’s Energy Policy Director, and served on the EPA’s Scientific Advisory Board. A principled and practical environmentalist, he has written articles that address pollution from solar panels and from electric vehicles; Russian collusion with environmental groups to protect its natural gas industry; and the risks of ESG investment priorities for pensioners. He recognizes the need for responsible fossil fuel development to sustain and expand the economic flourishing of the human race, while protecting the environment and its resources.

NLPC’s board recommendation comes just as the SEC implemented a new rule on Sept. 1 that dramatically eases the process by which shareholders can nominate candidates for corporate boards on proxy voting cards. This would hypothetically increase activity at annual meetings in which slates of director nominees are proposed by shareholders, in competition with companies’ recommended candidates. NLPC, with its proposal of Dr. van der Vaart, seeks to have him placed on the proxy card with the endorsement of Exxon’s board of directors.

NLPC sponsored shareholder resolutions at more than two dozen annual meetings during the most recent proxy season, which ended in the spring.