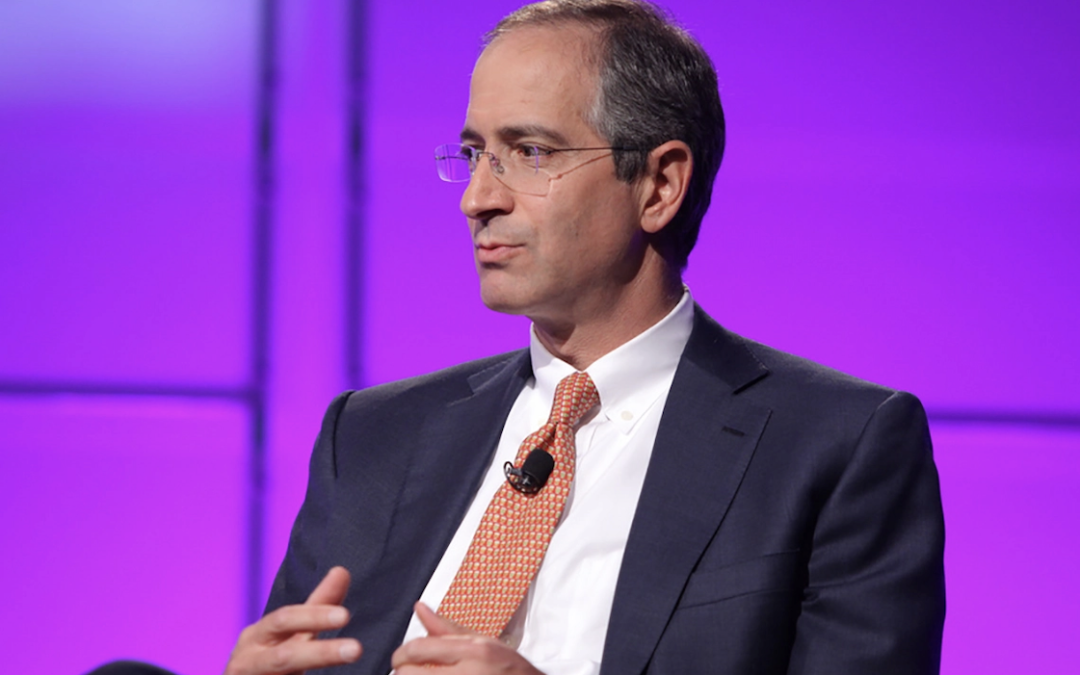 Excerpts from the piece:

Comcast’s small business training scholarship is just one of many mega-corporation initiatives that have blossomed following the nationwide rioting over the death of George Floyd, who was kneeled on for several minutes by Minneapolis police officer Derek Chauvin in May 2020. The riots – condoned by Corporate America both subtly and overtly – were followed by tens of millions of dollars in “white-guilt” donations (according to Patrisse Cullors) to Black Lives Matter-themed organizations.

It didn’t end there for ESG-minded executives and company boards. They have sought to outdo each other ever since in racing to implement so-called “Diversity, Equity and Inclusion” measures across their operations and management. The goal: Appear to be as minimally white as possible…

Virtue-signaling corporate leaders try to make their customers and shareholders believe they only want fairness and equal opportunity for all. But there are people in other parts of the country who didn’t choose poverty, and are now discriminated against because of their skin pigment, like rural Appalachia, and middle American communities hollowed out by NAFTA.

The new racist reparations administered by “woke” Corporate America will not make anybody whole.