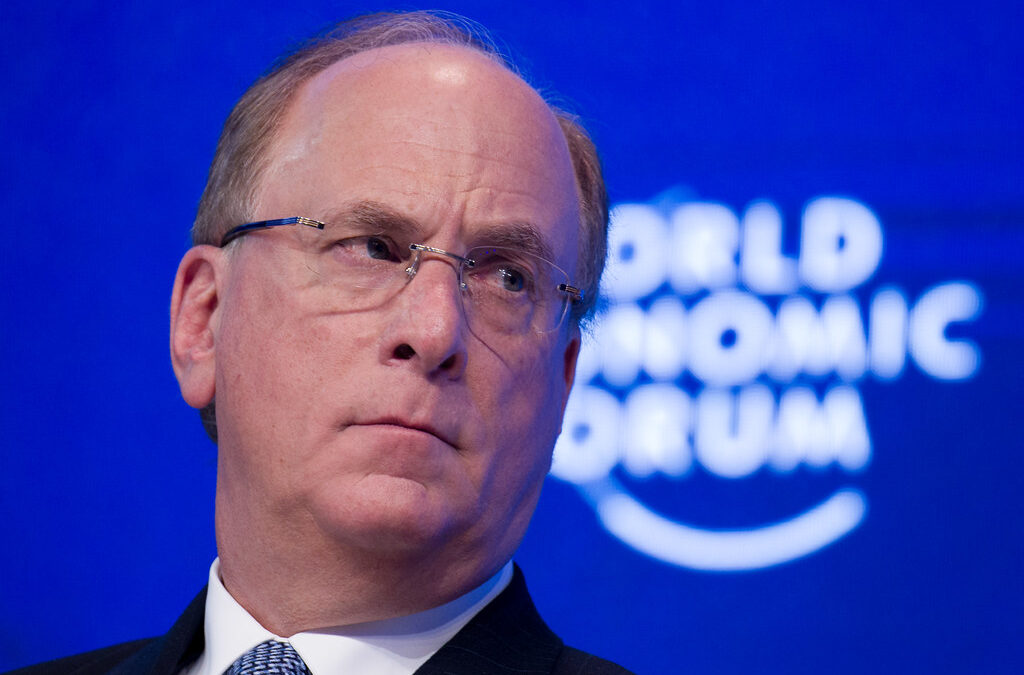 Why is BlackRock, the largest investment firm in the world, promoting censorship?

That is a question clients might want to ask after BlackRock cast its shareholder votes against a proposal designed to ensure transparency in how Big Tech platforms respond to government demands for censorship.

The proposal was sponsored by the National Legal and Policy Center, which I chair. As a shareholder in Alphabet, the parent of Google, we asked the company to provide a report, updated semi-annually and published on its website, that would disclose requests from “the Executive Office of the President, Centers for Disease Control, or any other agency or entity of the United States Government” to remove or take down material from its platforms.

The resolution was a response to widespread concerns that the Biden administration is suborning censorship by major social media platforms.

Read the full article at Newsweek.

Learn more about NLPC’s shareholder resolution at Alphabet this year and remarks in support of it at the company’s annual meeting.