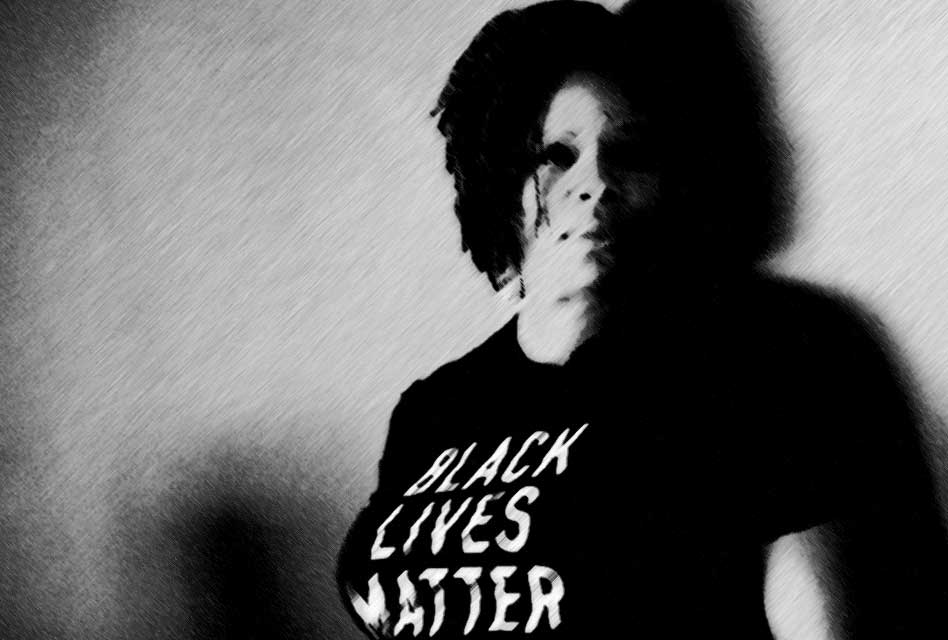 National Legal and Policy Center (NLPC) on Friday filed Complaints with the Internal Revenue Service and the California Attorney General against a nonprofit called Dignity and Power Now, founded by Patrisse Cullors, who is a co-founder of Black Lives Matter.

NLPC submitted documents showing that Dignity and Power Now were provided $100,000 by the Resnick Foundation and $125,000 by the California Initiative in 2016. Yet, the nonprofit filed a postcard return used by groups that raise less than $50,000 per year. The group also apparently failed to disclose the contributions to California Attorney General, as required.

“The obvious question is what happened to the money,” said NLPC Chairman Peter Flaherty. “Given these circumstances, we believe that an audit is in order.

Dignity and Power Now purport to speak in the name of the disadvantaged. The IRS must ensure that no one is taking advantage.” 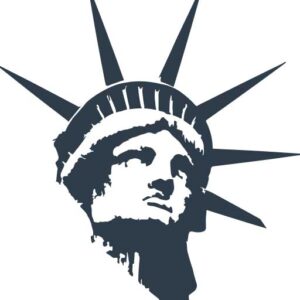 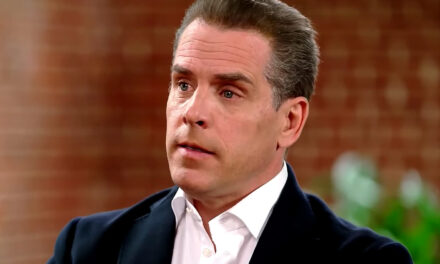 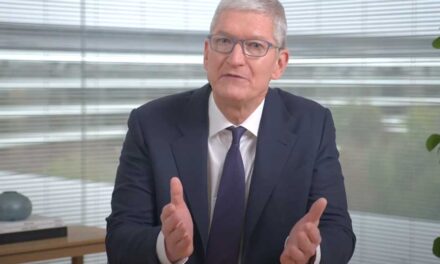 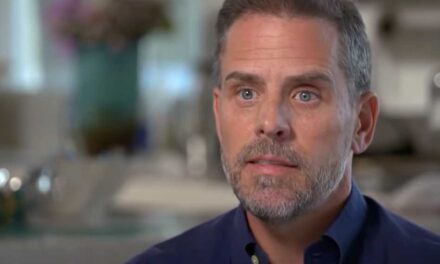 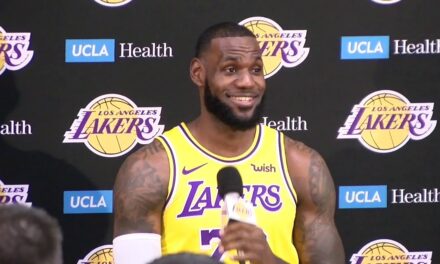