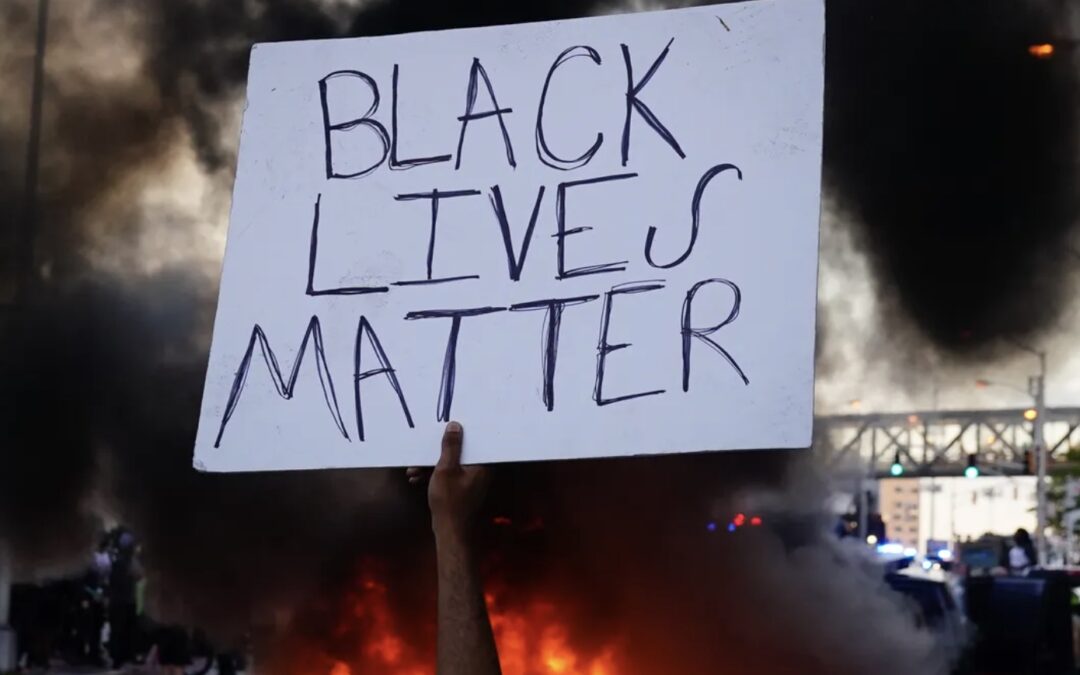 The complaints were prompted by reports in the Washington Examiner that no one seems to be in charge of the group and no one will say what happened to the $60 million that it had at the end of 2020. Additional reports in the Washington Examiner and New York Post detail that several million dollars appear to have been transferred to a Canadian charity that purchased a mansion in Toronto. From the Examiner:

BLM said it voluntarily shut down its online fundraising operations while it works with compliance counsel to get back into good standing with the states, but NLPC counsel Paul Kamenar said the damage has already been done.

“While it appears that BLMGNF has finally shut down its unlawful fundraising activities, they are still liable for its past flagrant reporting violations,” Kamenar said in a statement.

“Our formal complaints filed today with the Attorneys General of California and Washington, who have ordered the group to cease its fundraising, demand a full investigation and audit of this group, and possible criminal sanctions,” he added.