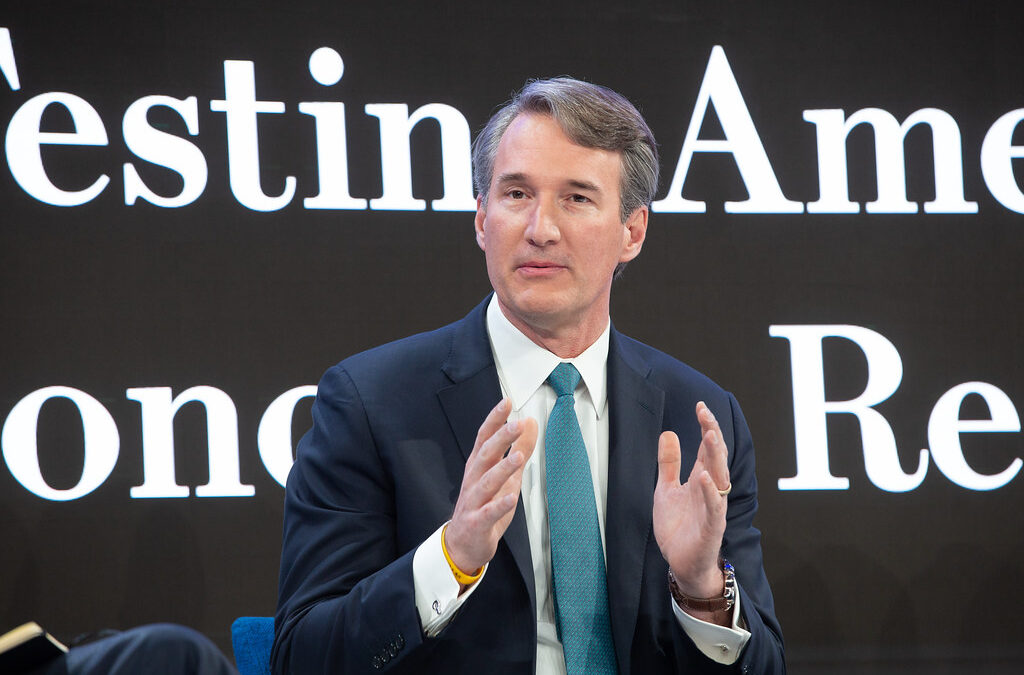 In a letter to Robert Spilman, Jr., the Lead Independent Director serving on Dominion Energy’s board, the National Legal and Policy Center asked for an investigation of the company’s intervention in the 2021 Virginia gubernatorial election “through a ‘false flag’ political advertising campaign sponsored by the so-called Accountability Virginia PAC.”

According to Paul Chesser, the director of NLPC’s Corporate Integrity Project, “Dominion has yet to come clean on its role in the advertising campaign directed against now-Governor Glenn Youngkin. It is time for an investigation by the board of directors into management’s role in this fiasco.

“Dominion cannot be a good corporate citizen while at the same time sponsoring dirty tricks and debasing Virginia’s political system. Shareholders are entitled to the facts about what actually happened.”

Here is the full text of the letter:

As shareowners in Dominion Energy, Inc. (“Dominion”), the National Legal and Policy Center (NLPC) formally requests that you undertake an independent investigation of Dominion’s intervention in the 2021 Virginia gubernatorial election through a “false flag” political advertising campaign sponsored by the so-called Accountability Virginia PAC.

As Lead Independent Director, you have enhanced responsibilities to respond to shareholder concerns when it appears management has engaged in improper activities or operated in a way contrary to the best interests of the company.

We believe this is matter of great concern to shareholders, as well as to millions of Virginians who are electricity customers of a government-regulated monopoly. Moreover, the controversy may seriously diminish Dominion’s influence in the future, as bipartisan-sponsored legislation has been proposed to permanently ban all Dominion political donations.

As I’m sure you are aware, the origin of contributions to Accountability Virginia PAC, and the activity they financed, are still a source of great mystery. As first reported by political news website Axios in late September 2021 in an article titled “Dems’ Sneaky Sabotage,” Accountability Virginia PAC – created by prominent Democrat strategists – arose literally out of nowhere to pose “as a conservative outfit to try to drive a wedge between the Republican candidate for Virginia governor (Glenn Youngkin) and his core voters.” The article explained that the PAC-funded ads targeting rural, heavily conservative areas of the state that sought to portray Mr. Youngkin as weak on Second Amendment protections – a position that, if true, would weaken his standing with voters who otherwise would be his natural supporters.

Subsequent reporting by the Richmond Times-Dispatch raised more questions about the role of Dominion and its top executives in the ad campaign by Accountability Virginia PAC.

In a report published October 16, Dominion spokesman Rayhan Daudani told the newspaper: “There is nothing secretive about any of our company’s political donations. They are disclosed monthly on the company website. We give in a bipartisan, transparent manner as our voluntary disclosures demonstrate and will continue to do so.”

Yet two days later, in an October 18 Times-Dispatch article about an email from CEO Robert Blue to Dominion employees about the contributions, he appeared to backpedal from that position. He told employees:

This weekend we were reminded that going above and beyond in transparency is necessary but not sufficient. Based on our own disclosures, two news stories highlighted activities of the Accountability Virginia PAC that we would not approve or knowingly support.

Although familiar with the Accountability Virginia PAC sponsors, we failed to vet sufficiently the scope of their intended activities. In as much, we have asked that our contributions be returned.

As with any failure in terms of living up to our core values, we will learn from this and implement lessons learned going forward. We will not be giving to organizations of this nature in the future.

The article noted that it was not explained how Dominion became connected to Accountability Virginia PAC, and that Mr. Blue would not consent to an interview with the newspaper. By the end of that week, October. 22, the Times-Dispatch reported that Dominion refused to disclose whether it received its donations back, and whether it contributed more than the original $200,000 that had been disclosed on required campaign finance reports to that date.

“We don’t have any further comment on the PAC contribution,” Dominion spokesman Rayhan Daudani told the newspaper.

It turns out there was good reason why Mr. Daudani, Mr. Blue and Dominion officials didn’t want to discuss the contributions any more – because the company gave an additional $50,000 to Accountability Virginia PAC on October 15 – two-and-a-half weeks after the original damning Axios story was published. The new donation also came when the gubernatorial campaign between Mr. Youngkin and his Democrat opponent, former Gov. Terry McAuliffe, was at its peak – just two weeks before Election Day and with early voting well underway.

Among the many curious elements of this episode for Dominion is Mr. Blue’s claim of naivete’ about the “intended activities” of Accountability Virginia PAC while admitting to being “familiar with” its sponsors. Mr. Blue is a former policy director for former Virginia Gov. (and now U.S. Senator) Mark Warner, and thus is well attuned to political machinations within the Commonwealth. That he would be shocked by Accountability Virginia PAC’s plans strains credulity. In fact, he was apparently so enthusiastic about the campaign that he made his own personal donation of $10,000 to the group. Three other top Dominion officials kicked in an additional $17,500 between them.

Among the questions we would seek to have answered:

Dominion’s shareholders deserve answers about these, and perhaps other, still-open questions surrounding this episode. After all, their assets were deployed for the purpose of this questionable ad campaign.

We urge you to initiate a thorough investigation of this matter without delay. If such a review cannot be truly independent if conducted in-house, we urge you to consider retaining outside counsel. We look forward to your prompt response to this matter of great importance to the public interest.

Through the Corporate Integrity Project, NLPC engages in shareholder activism, sponsoring 20 proposals on a variety of topics in 2022.