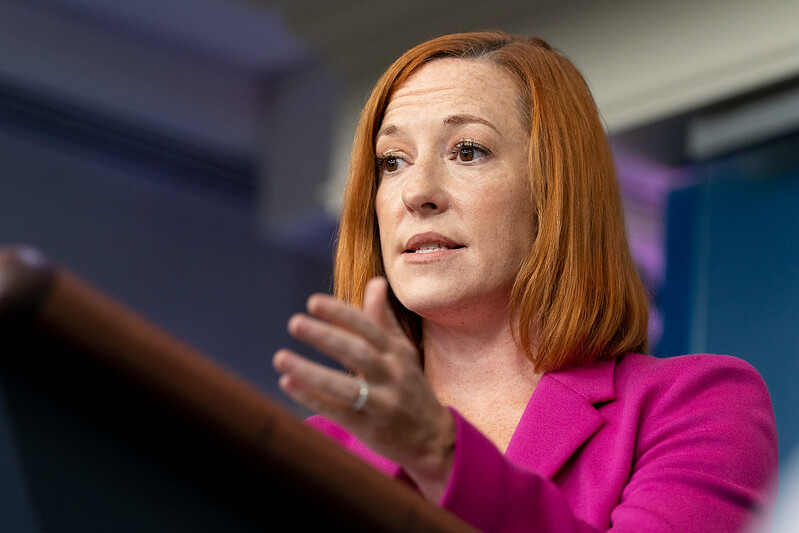 Are Google and YouTube engaging in “unconstitutional censorship” at the behest of the Biden administration?

As a shareholder in Alphabet Inc., parent of Google and YouTube, NLPC has submitted a resolution that would require the company to disclose communications with the administration about requests to remove “politically problematic” content from their platforms.

The proposed disclosure requirement could shed light on whether the administration has directed tech companies to remove information that it deems misleading, a scenario that raises concerns about government censorship. In July, the White House said it was “in regular touch” with social media platforms to discuss ways to combat “misinformation” online.

“The case for this kind of disclosure is double barreled. All citizens should be aware when the government engages in censorship, even if it is through a private-sector company, and shareholders of that company should know when they become a party to it,” said NLPC chairman Peter Flaherty.

“The administration keeps labeling certain information about the pandemic ‘disinformation,’ and gets it yanked off social media, only to later embrace the same information. Alphabet should not be contributing to such a farce.”…

In July, White House spokeswoman Jen Psaki (pictured above) told reporters that the administration was “in regular touch with these social media platforms, and those engagements typically happen through members of our senior staff, but also members of our COVID-19 team, given, as [Surgeon General] Dr. [Vivek] Murthy conveyed, this is a big issue of misinformation, specifically on the pandemic.”

If approved by shareholders, NLPC’s submission would require Alphabet to report on its website the Company’s policy regarding “requests to remove or take down material from its platforms by the Executive Office of the President, Centers for Disease Control, or any other agency or entity of the United States Government.”

Alphabet would also have to provide “an itemized listing of such take-down requests, including the name and title of the official making the request,” the nature, scope, and date of the request, its outcome, “and a reason or rationale for the Company’s response, or lack thereof.” 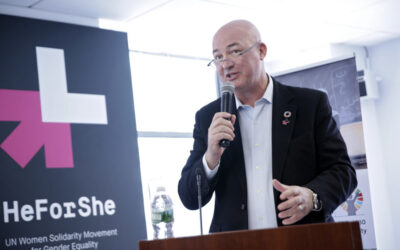 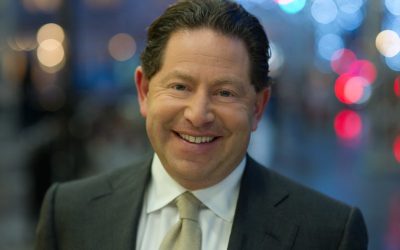