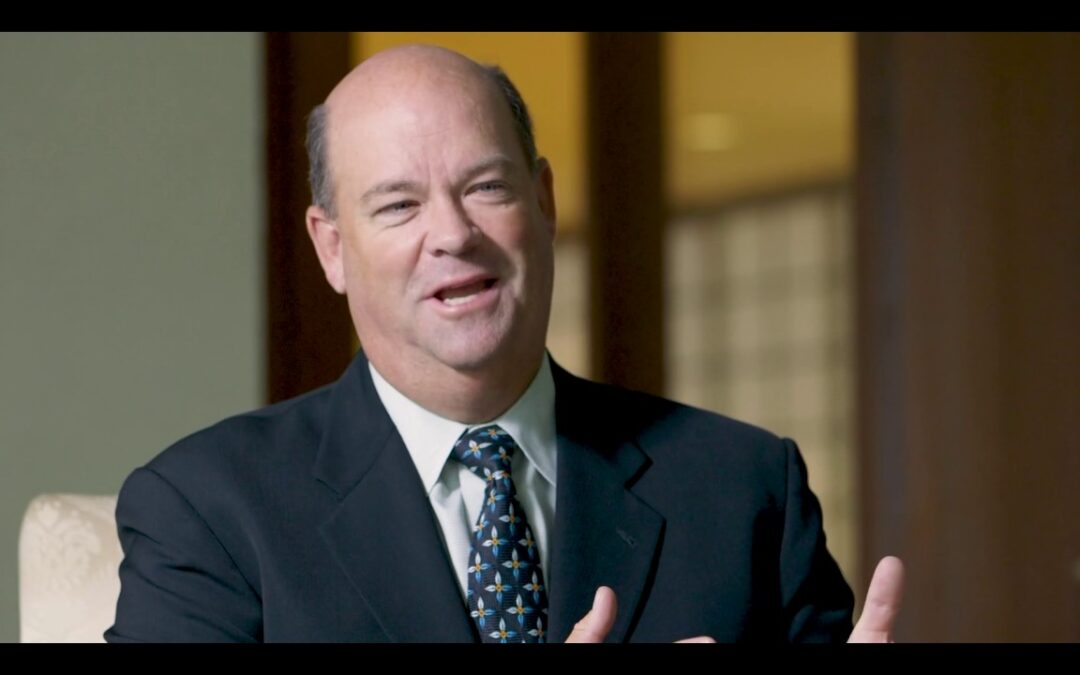 On Tuesday, National Legal and Policy Center presented a resolution at ConocoPhillips Company’s annual shareholder meeting that would require greater transparency and itemization by the corporation about its lobbying expenditures.

The company’s board of directors opposed our proposal, as explained in its proxy statement.

Speaking as sponsor of the resolution was Paul Chesser, director of NLPC’s Corporate Integrity Project. Excerpts from his five-minute remarks, which you can listen to here, follow:

Americans are suffering under the highest gasoline prices in their lives.

And they are not only paying more at the pump – they are also sending much larger checks every month to their local electricity providers.

But what are ConocoPhillips and their allies at the American Petroleum Institute prioritizing?

Talk about being tone-deaf.

This is just one reason why my organization, as the shareholder sponsoring this proposal, seeks greater transparency and specificity from ConocoPhillips about its lobbying expenditure disclosures.

And while I’m at it, we believe it is no longer in shareholders’ interest for the company to remain as a member of API.

And if a carbon dioxide tax continues to be a priority for Mr. [Ryan] Lance (pictured above), then his leadership should be revisited as well…

In case you haven’t noticed, ESG is failing.

Company leaders may think they are ahead of the curve on ESG, but they are in fact behind, as we are in the middle of another very sharp curve that turns in the opposite direction.

The backlash against “woke” is very real and very significant.

Just look at what’s happening to Disney in Florida. And what happened to the advocates of racist CRT training and education in Virginia last year.

The trend against climate-focused ESG is no different.

Americans are furious at the price of gasoline and natural gas, caused by climate alarmist advocacy.

They are anti-science because they fail to understand that the physics of energy dictates that they can never erect enough wind, solar, and other so-called renewables to replace the density and power packed into fossil fuels, to meet the energy demands of global humanity.

Yet they disregard this incontrovertible science and instead make repeated false predictions about future climate doom if we don’t abandon fossil fuels.

Their prophecies always fail to materialize on their predicted timelines, yet no one calls them on it…

It’s time for ConocoPhillips’s directors and executives to exercise real leadership, and to stand for truth in science and against these false prophets.

It’s to that end that we seek greater transparency from ConocoPhillips about its lobbying expenditures, to provide assurance that the company truly is acting in the best interests of shareholders, of customers, and of our country.