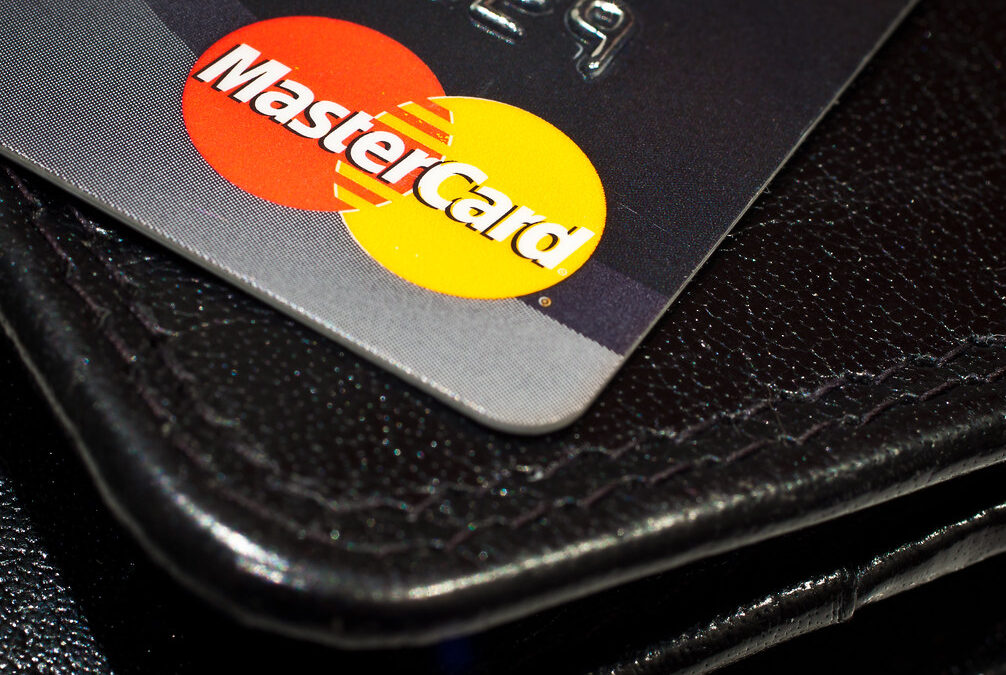 On Wednesday, National Legal and Policy Center presented a resolution at Mastercard Inc.‘s annual shareholder meeting that would require greater transparency and itemization by the corporation about its charitable contributions.

The company’s board of directors opposed our proposal, as explained on pages 123-124 in its proxy statement.

Speaking as sponsor of the resolution was Paul Chesser, director of NLPC’s Corporate Integrity Project. A transcript of his five-minute remarks, which you can listen to here, follows:

Mastercard, like most other major corporations, likes the benefits of its status as a so-called “public” company.

“Public” means it’s owned by you, the shareholders.

That should mean you have the right to ask for – and get answers about – how they use our assets.

Just like government is supposed to operate with transparency about how it manages taxpayers’ money, so also should a “public” company like Mastercard be transparent to shareowners about where it directs its charitable contributions.

Unfortunately the directors and executives don’t see their responsibility to be accountable the way I – and maybe you – see it.

Rather than view our proposal as the good governance measure that it is, or at least make an attempt to implement anything close to it, instead the company dismisses it.

There’s really no good reason why a multi-billion-dollar corporation like Mastercard, with seemingly infinite resources, can’t copy the list of grant recipients they have off the spreadsheet they have somewhere at headquarters, and paste it on to a webpage on their company site.

You’re telling me you can send millions of dollars in grants all over the world, but you can’t put up a webpage with a list of grantees?

There must be reasons why Mastercard doesn’t want to make it easy for shareholders and other interested parties to find out who and what the company helps with its charity.

The company, in its opposition statement, tells shareholders to go look at its 990 tax returns for its in-house foundations, which is hardly user-friendly.

Nevertheless, I did check out the tax returns.

Much of what I found was major support for a plethora of left-wing organizations.

Not surprisingly, I saw no support for any conservative-leaning types of organizations.

Among the donations I saw, in 2020, was $3.8 million dollars that went to the New Venture Fund.

This organization is part of what the New York Times calls a “dark money” network of groups, overseen by the far-left Arabella Advisors.

And yes, the New Venture Fund involves itself in political campaigns to help liberal candidates, among its many endeavors.

The way Mastercard also responds in opposition to our proposal, is to tell you to go look at their glossy “Sustainability Report,” to read all the soft-focus stories about how not-racist they are, and what climate cheerleaders they are, among dozens of other “woke” agenda items.

It’s 90 pages of slick propaganda, certainly costing at least tens of thousands of dollars to aggregate the information, put together and produce it.

While Mastercard spares no expense to produce its puffery and hype, it’s just too much for them to put up a simple list of charitable grant recipients, like we asked for.

But just for kicks, I did what Mastercard asked, and I sampled the home page for their charitable endeavor, the Center for Inclusive Growth.

One of the things Mastercard is big on funding is so-called “Data Science,” to help improve communities and make a positive impact.

On the homepage I found an article about Chicago’s Austin neighborhood, where Mastercard examined whether an arts center is drawing economic growth to the low-income community.

The idea was to try to measure economic benefits of a project through things like geo-tracking, to see if they produce a return on investment.

Mastercard blames the poverty and many vacant buildings in the Austin neighborhood on so-called “disinvestment.”

But rather than look at whether an arts center is creating some marginal financial benefit, wouldn’t it be more worthwhile for Mastercard to ask the question: “Why the disinvestment in this area of Chicago?”

A quick Google search, with an understanding of the crime plaguing Chicago, will give you the answer: people in the Austin neighborhood are just trying to survive – never mind going to some art event and the shiny new venue.

For example, a man was shot dead sitting in his car just yesterday in Austin.

Two days ago an Austin man was charged for attempted murder of a police officer.

Last month an Austin man was shot while standing on his front porch.

This might lead you to believe – because it led me to believe – that Mastercard may be wasting time and money asking the wrong questions.

Maybe improving public safety would go a long way towards bringing back investment to the area.

But I know that doesn’t align with Mastercard’s “police brutality” rhetoric following the urban riots in the summer of 2020.

Which makes all the sense in the world why the company doesn’t want transparency about its charitable donations.

Listen to Chesser’s five-minute remarks in support of the proposal here.