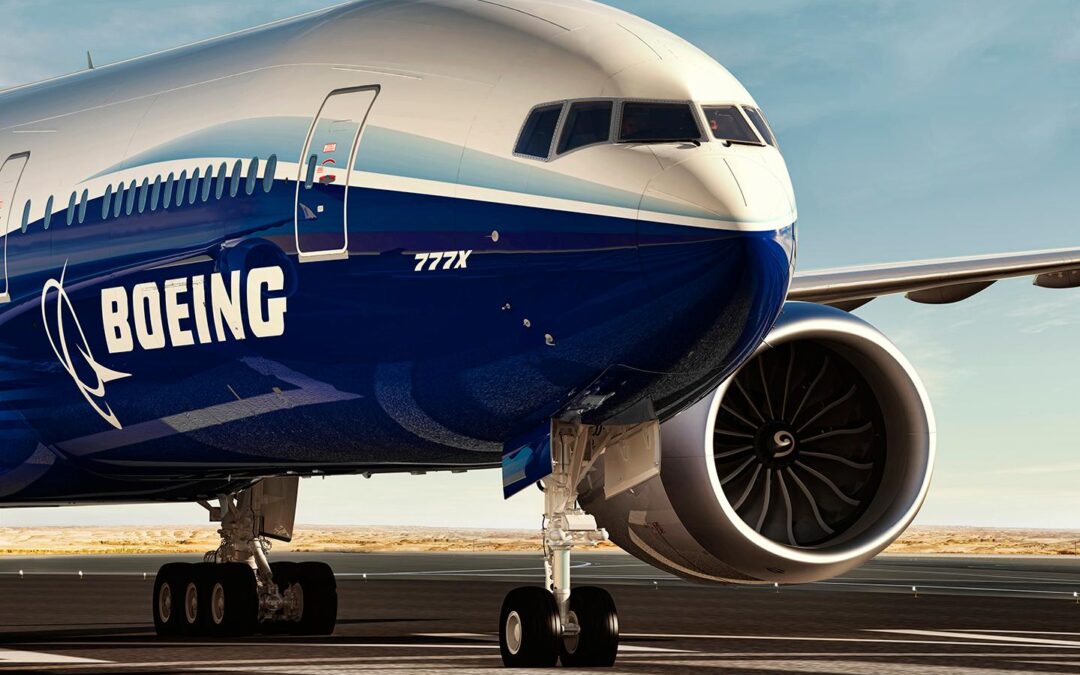 This morning National Legal and Policy Center presented a resolution at The Boeing Company’s annual shareholder meeting that would require greater transparency and itemization by the corporation about its charitable donations.

The corporation’s board of directors opposed our resolution, as explained in its proxy statement.

Speaking as sponsor of the resolution was Paul Chesser, director of NLPC’s Corporate Integrity Project. His three-minute remarks as delivered follow:

Another quarter of massive financial losses for Boeing.

And who does the progressive executive leadership blame?

Predictably, they blame Donald Trump and the Air Force One deal.

Oh, and of course, they blame Putin and the war in Ukraine – just like Joe Biden blames Putin for America’s economic woes.

At the same time Boeing’s board and its lawyers also want to keep shareholders and customers in the dark about the details of its charitable contributions.

So what are we asking our fellow shareholders to vote for?

But that’s too heavy a lift, Boeing’s lawyers say. Besides, they say, we’ve told you enough.

They think that’s all the detail you need.

My organization has experience with Boeing’s secrecy and lack of disclosure. Our research in 2004 revealed the Boeing-Air Force tanker deal, which sent a couple of executives to prison.

And we’ve reported extensively on the ongoing Dreamliner fiasco, back to the early years of its commercial use when battery fires were a problem.

It’s worth considering that Boeing’s irrational eagerness to pacify the climate alarmists and ESG crowd led it to press forward with the 787 program before it was truly viable – and it has cost shareholders billions of dollars in value.

Instead of fixing the company’s real problems, CEO Dave Calhoun is focused on some randomly created hiring quota, to get black employment at the company to 20 percent by 2025, as part of a newly enacted “Racial Equity Action Plan.”

This after being sued by a black employee over an alleged “hostile work environment.”

It’s like the NFL, when it plastered the term “END RACISM” across its stadiums’ end zones, just before owners were sued for widespread racist non-hiring practices.

That’s what we see – limited as the information is – in Boeing’s charitable donation non-disclosures.

You just know that the kinds of details we seek are on a spreadsheet somewhere at Boeing’s headquarters.

If Mr. Calhoun wanted to know about a specific donation, you can bet it would be on his desk in a heartbeat.

So we just ask that the information be copied from that spreadsheet, and pasted on to Boeing’s website.