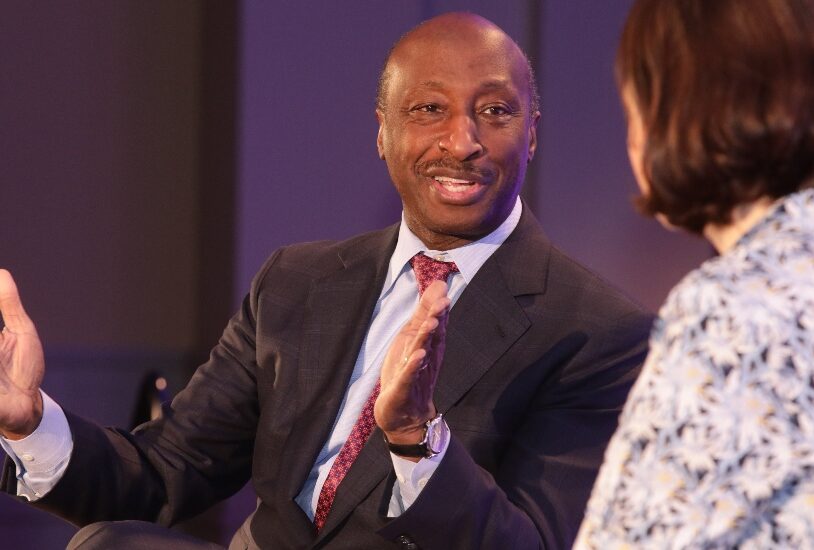 On Tuesday, National Legal and Policy Center presented a resolution at Merck & Co., Inc.’s annual shareholder meeting that would require greater transparency and itemization by the corporation about its lobbying expenditures.

The company’s board of directors opposed our proposal, as explained on pages 89-90 of its proxy statement.

Speaking as sponsor of the resolution was Paul Chesser, director of NLPC’s Corporate Integrity Project. The transcript of his three-minute remarks, which you can listen to here, follows:

The company also tells anyone who might be curious, to just go look on the House or Senate websites for its federal lobbying disclosure reports.

These reports come nowhere close to what our proposal seeks.

Merck – like every other company I’ve dealt with this proxy season – does not want to make an easy, straightforward and coherent way for you to find out the specifics of its lobbying activities.

However, having reviewed a couple of Merck’s recent federal lobbying reports, it’s clear that one of its top priorities are so-called “Diversity, Equity and Inclusion” initiatives.

I don’t doubt the sincerity of the intentions of these efforts.

There is much I would like to address about what Merck Chairman and former CEO Kenneth Frazier (pictured above) said to the media, following the death of George Floyd in 2020.

But I only have time for one point.

I would argue partly that what we still see in the streets is the result of the perpetuity of poverty, unemployment and lack of opportunity due to unending programs for giveaways of every basic need or want for a human being to have.

It is these types of programs that seem to be much of what Merck funds and promotes.

Under such circumstances, what is the incentive to achieve and earn?

Having looked at Merck’s Company Foundation, I see the same glaring omission that I see in every other major corporation’s foundation – nearly all of which have major “diversity, equity and inclusion” efforts.

What is that omission?

And I don’t have time to go into the crime statistics.

Bottom line to Merck and other corporations who truly want progress for the racial inequity problem?

Lobby and donate to promote fatherhood, not to incentivize endless cycles of poverty and hopelessness.

You can listen to Chesser’s delivered remarks in support of the resolution here.