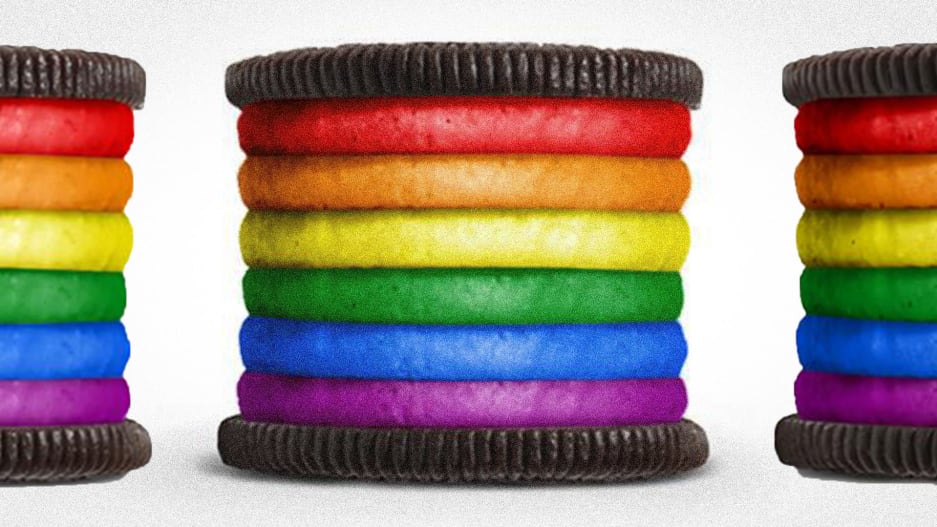 On Wednesday, National Legal and Policy Center presented a resolution at Mondelez International, Inc.’s annual shareholder meeting that would require the board to implement a policy to require the chair of the board of directors to be an independent member from the CEO.

The company’s board of directors opposed our proposal, as explained on page 114 in its proxy statement.

Separating the roles of Chairman and CEO would enhance accountability to shareholders, and help create clearer lines between the corporate and personal interests of executives.

Mondelez responds that the company has a “robust” independent Lead Director to keep executive leadership accountable.

The board contends that this director is “robust” because he or she can call meetings, and can talk to other directors individually.

But there are many reasons to question whether there is really any “robust” accountability for Mondelez’s leadership.

For example, in 2020 Chairman and CEO Dirk Van de Put pledged hundreds of thousands of dollars to the Marxist Black Lives Matter Global Network Foundation, following the violence that plagued our cities after the death of George Floyd.

While a large percentage of us in middle America saw right through the BLM scam, Mondelez’s Chairman and CEO virtue-signaled, joining other American corporate elites to help BLM amass up to $90 million the last two years.

We’ve come together as sister brands to support @NAACP and @blklivesmatter with a $500,000 donation as an important step in our commitment to helping impact change. pic.twitter.com/VLB87auphS

And now, as my organization revealed, we know that BLM’s grifters spent much of that money on family and themselves, and bought several multi-million-dollar mansions.

And just this week it was revealed that BLM used $32 million of that money to buy stocks.

Meanwhile our cities – especially Mondelez’s Chicago home – have not recovered from that BLM-driven massive crime wave that started in 2020.

So I ask: Where was Mondelez’s “robust” lead independent director when Mr. Van de Put was being duped?

Then there’s the apparent fraud behind Mondelez’s “ethically-sourced” Cocoa Life farming program for its Cadbury products, in which investigators discovered serious child labor violations in Ghana, with children as young as 10 performing backbreaking work on cocoa farms in the blazing heat, for up to nine hours a day.

A truly “robust” lead independent director might have something to say about that also.

Finally, Mondelez jumped deep into the “woke” end of the pool by using its iconic Oreo cookies to “educate” the public about the different colors of the bisexual, transexual and pansexual pride flags.

We’re celebrating #NationalComingOutDay with the different LGBTQ+ flags. Have questions about the flags? Ask and our friends at @PFLAG can help answer them! pic.twitter.com/ZHVnIJ6YpP

Public opinion polls show dissatisfaction with big corporations is at an all-time high. People are fed up with the radicals’ political agendas being forced down their throats.

Corporate America has placed itself at odds with the economic and cultural interests of the American people.

Maybe it’s time for some truly “robust” diversity of thought at Mondelez for a change.

Please vote yes on Item #5 in the proxy statement.