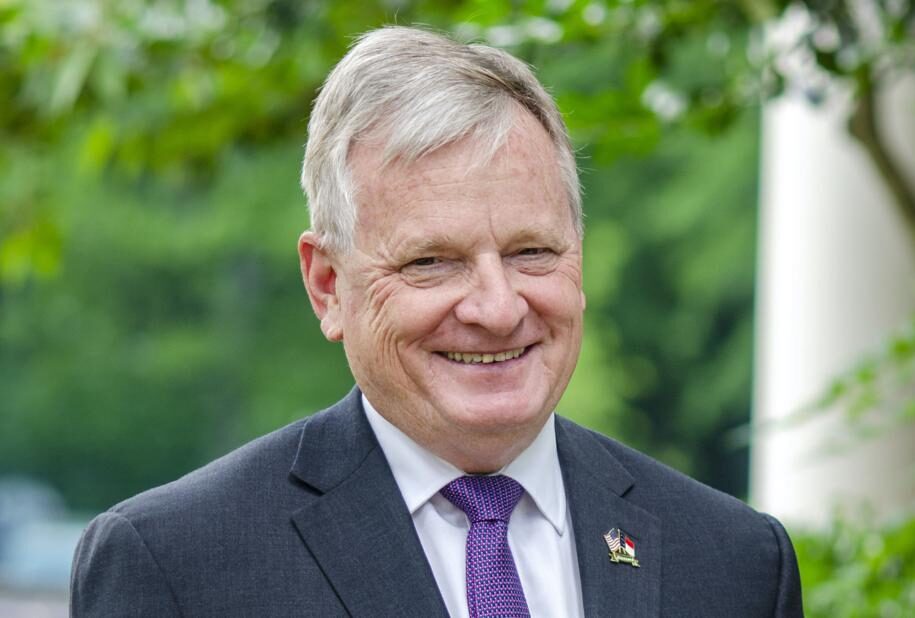 North Carolina Treasurer Dale Folwell (pictured) issued a press release on Friday in response to NLPC’s Oct. 6th letter that requested “the immediate divestiture of Unilever holdings in all public pension funds managed and controlled by the State of North Carolina,” due to subsidiary Ben & Jerry’s plans to halt the sales of its products in the “occupied territories” of Israel.

Folwell announced that he would wait until the ice cream maker follows through on its plans to end its agreement with its local distributor in the Holy Land, and cuts off business in the “West Bank” and East Jerusalem, and then North Carolina’s “Investment Management Division would review the status of the law and adjust its investments to fully comply with any statutory requirements.”

“We appreciate being contacted by NLPC on this issue,” Treasurer Folwell said. “We have policies in place per state law that dictate how we should proceed on any holdings in the retirement system of companies that boycott Israel. We will follow our policies and the law.”

Following NLPC’s investigative research into Ben & Jerry’s anti-Israel policies and the likely conflicts of interest on the part of its board leadership, both Arizona and New Jersey have announced plans to divest from Unilever, due to state laws that forbid boycotts under the so-called “Boycott, Divestment and Sanctions” movement.

The Center Square, a nonprofit news syndicate, also reported the news about Folwell’s response to NLPC.