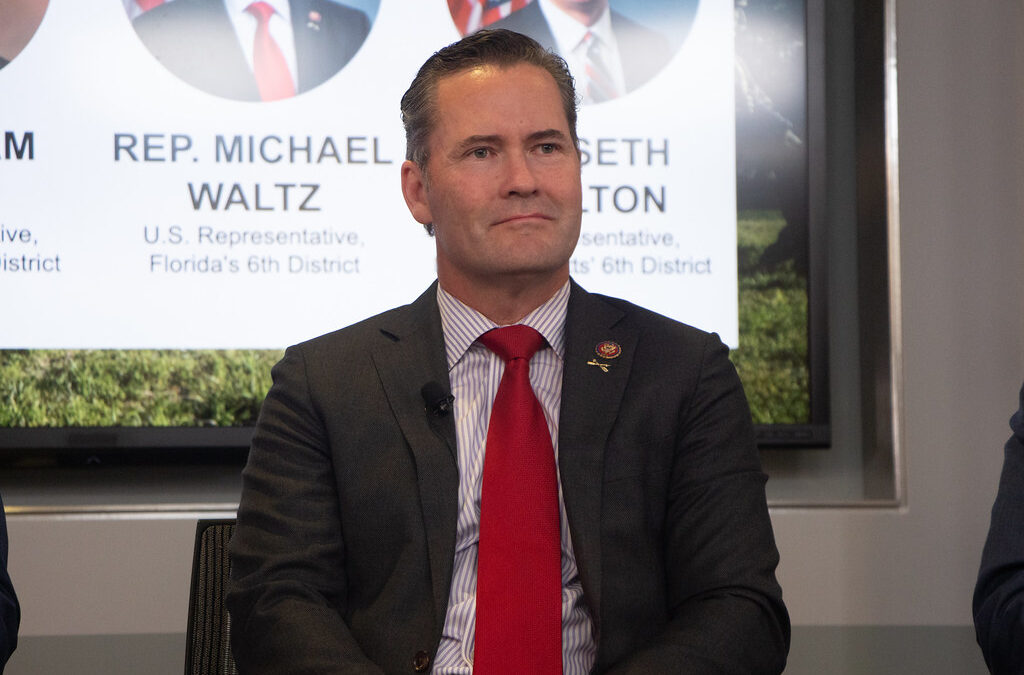 Several U.S. companies that years ago happily joined forces with the Olympics and communist China to sponsor the 2022 games are now trying to downplay their ties.

And the American television network that is broadcasting the Beijing games, NBC, is running interference for those corporate partners, according to a U.S. congressman.

Rep. Mike Waltz, R-Fla., said on Saturday that NBC is refusing to broadcast his Olympics advertisement with Boston Celtics player Enes Kanter Freedom unless U.S. corporate logos displayed in the video are censored.

“NBC refused to air my Olympics ad with @EnesFreedom unless we censor U.S. corporate logos of the Genocide Games sponsors,” the tweet said. “We won’t let them silence us.”…

The advertisement lists several U.S. corporations, such as Procter & Gamble, Visa, and Coca-Cola.

All three corporations are part of the Olympic Partner Programme, which is considered “the highest level of Olympic sponsorship” by the International Olympic Committee.

NBC refused to air my Olympics ad with @EnesFreedom unless we censor U.S. corporate logos of the Genocide Games sponsors.

We won’t let them silence us.

Here’s the ad that NBC and the Chinese Communist Party doesn’t want you to see 👇 pic.twitter.com/0y35Z6KdZC

Other Olympics sponsors mentioned in Waltz’s ad are Airbnb, Intel and Nike – the latter of which has been credibly accused of using slave labor from China in its supply chain.

NLPC is a shareholder in Procter & Gamble, Visa, Coca-Cola, and Nike, and also owns stock in Comcast, parent company of NBC. NLPC has shareholder resolutions planned for most of these companies to hold corporate leadership more accountable for their decisions, such as backing communist regimes while advancing a progressive political agenda here in their home country.